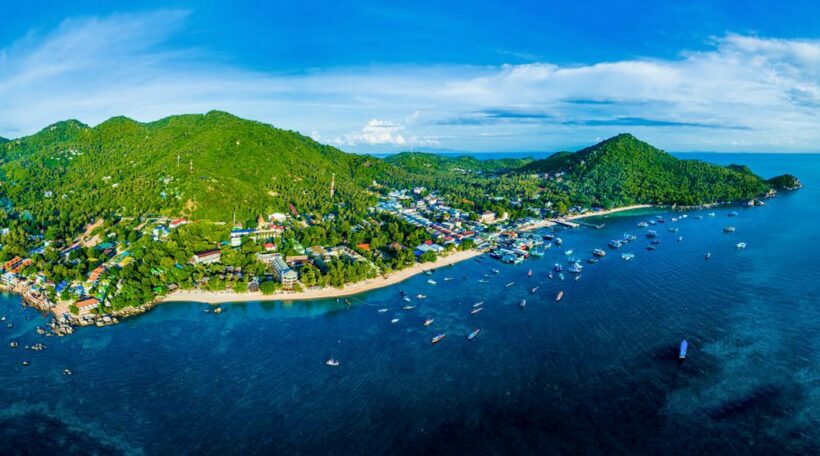 The 19 year old British woman, Isabel, who claims to have been drugged, robbed and raped while vacationing on Koh Tao should come and file a complaint with Thai police before the statute of limitations in the case expires on Sept 25. This is the suggestion from Region 8 Provincial Police commissioner Pol Lt Gen Sorasak Yenprem .

Thai PBS reports that he said that Region 8 Provincial Police will send a letter to the British Embassy in Bangkok to contact the woman and ask her to come to Thailand and explain to the police what happened by Sept 25 when the statute of limitations under the Thai law is due to expire.

“It is necessary for her to testify to the Thai police and undergo a physical examination.”

Pol Lt Gen Sorasak said if the woman was unable to come, she could ask the embassy to file the complaint on her behalf so as to extend the statute of limitations.

Isabel claimed after returning to Britain that she had been drugged, robbed and raped while on Koh Tao island. She claims that police refused to register her rape complaint.

Read the rest of today’s story from Thai PBS HERE.