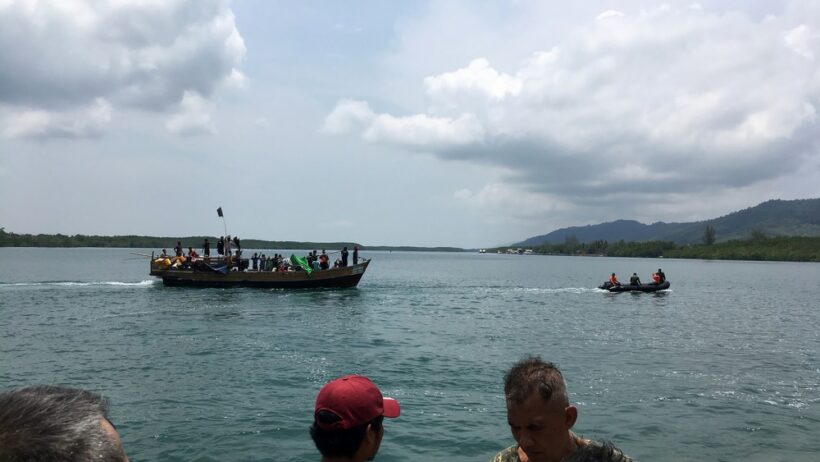 A boat carrying 56 Rohingya landed before dawn yesterday in an area between Koh Ha and Koh Lanta in Krabi province, local officials said, adding that 19 children were onboard. The group was then held in Lanta district yesterday.

Krabi’s Governor Kitibodee Pravitra confirmed that people travelling on the boat were Rohingya and that they were hoping to continue to Malaysia.

About 700,000 people have fled from Rakhine state to Bangladesh since August last year, when a militant group attacked Myanmar security outposts, prompting a harsh crackdown under a “clearance operation” by authorities that killed thousands of people.

The UN and overseas Governments, including the US, have described the operation as ethnic cleansing.

Atrocities reported include arson, torture, gang rape, murder and massacres have been reported by international organisations and the media, as most of Rakhine’s Rohingya population was forced from the state. 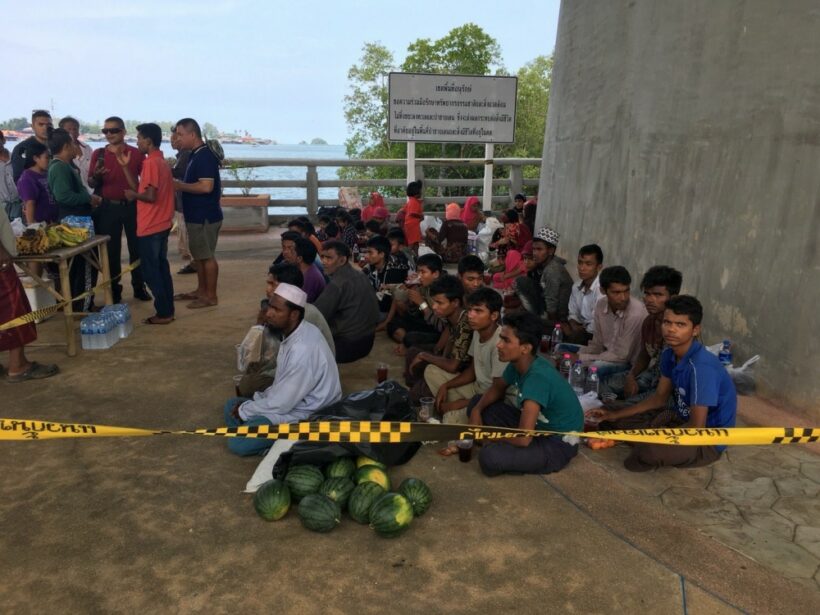 Myanmar authorities refuse to recognise Rohingya as national citizens, calling them “Bengali” to suggest their origination outside of the country.

It remained unclear yesterday where the Rohingya discovered near Koh Lanta had come from, with it being possible that they had left directly from their homes in Rakhine or had escaped from the crowded refugee camps in Bangladesh, a Rohingya man in Thailand told The Nation on condition of anonymity.

While the camps in Bangladesh are tightly controlled by security forces, trafficking syndicates have resumed operating given the high demand for people seeking refuge farther abroad, he said.

“As far as I know, some 400 people have paid for the boat trip across the Indian Ocean to Southeast Asia countries Thailand or Malaysia,” he added.

Bangladesh and Myanmar recently reached a deal to repatriate thousands of Rohingya to Rakhine, but the plan has been delayed due to a lack of readiness on the Myanmar side to receive them.
Rohingya in the refugee camps and the international community have called for guarantees of a safe return and establishment of protected areas in Rakhine before repatriation begins. 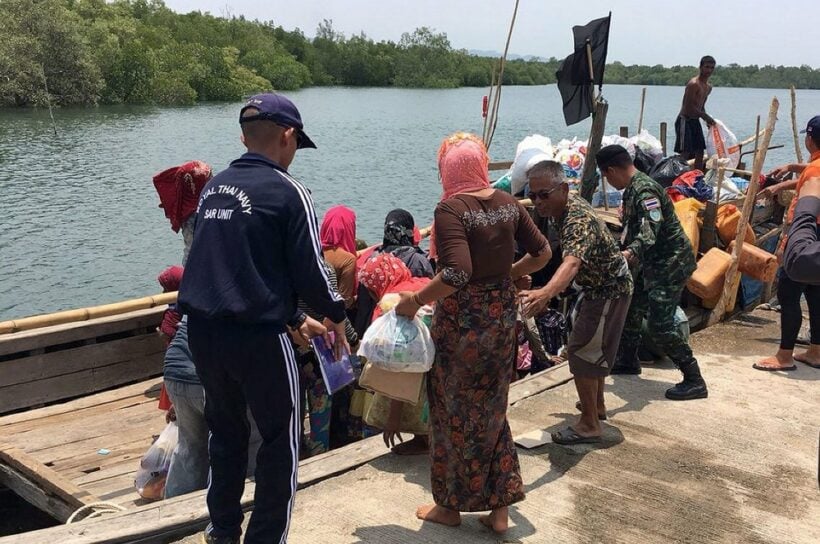