The Mekong River is shared my six countries and is the world’s twelfth longest river. But running through six going economies is causing a host of challenges and conflicts as to how to manage the river. Hydro-electric power is just one of the issues.

Chinese experts who insist that hydropower projects on the Mekong River will benefit all stakeholders met opposition yesterday when a Thai academic argued that locals lose more than they gain since dams impact heavily on every aspect of their lives.

Academics and experts from China told a seminar on “The Sustainable Development of Water Resources” at Chulalongkorn University that hydropower development on the Mekong mainstream is sustainable and would bring overall benefits to all residents of the river basin.

While accepting that dams had adverse impacts on the environment, river ecosystem, and the livelihoods of local people, the Chinese delegates said these could be mitigated by technology and good management.

China is among the biggest investors in Mekong hydropower, having so far constructed eight dams on the upper reaches of the river, and “currently work on” two massive hydropower projects downstream in Laos – the Pak Beng Dam and Pak Lai Dam.

Feng Yan, an academic from Yunnan University in China, claimed a survey on the impacts of the Nuozhadu Dam in Yunnan province showed that proper management and planning could ensure resettled residents enjoy a better quality of life.

Feng said the 2015 survey on 242 relocated families revealed they now had a higher average income and living standards despite having to change their way of life and livelihoods after moving to their new homes.

The Nuozhadu Dam is one of the largest on the upper Mekong, with a generating capacity of 5,850 megawatts.

More than 43,000 people had to be relocated after its completion in 2012, according to International Rivers, environmentalist group.

“People in the studied group have been resettled in modern high-rise residential buildings, which allow them to access electricity and tap water. They also have greater and easier access to education and healthcare compared to their old homes in rural farming villages,” Feng said.

She said this was a result of good management and planning by the project owner and authorities, which could be replicated elsewhere on the Mekong. 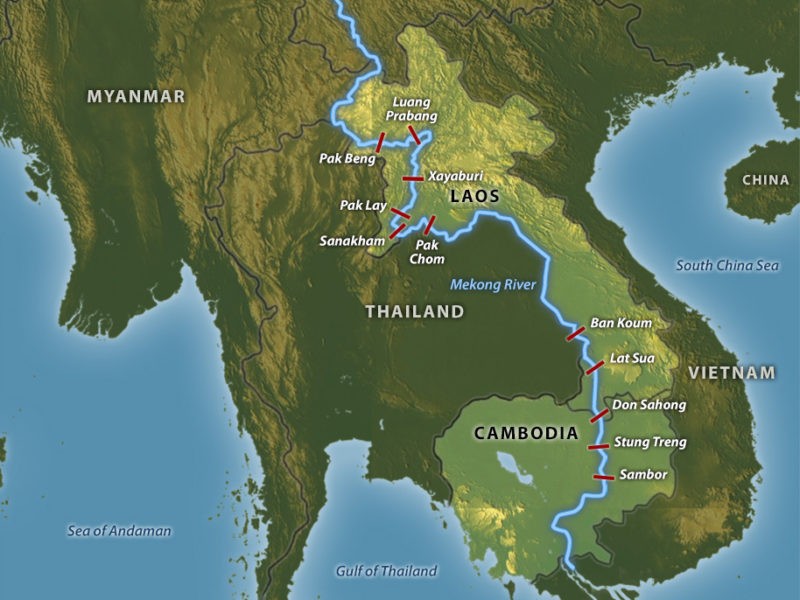 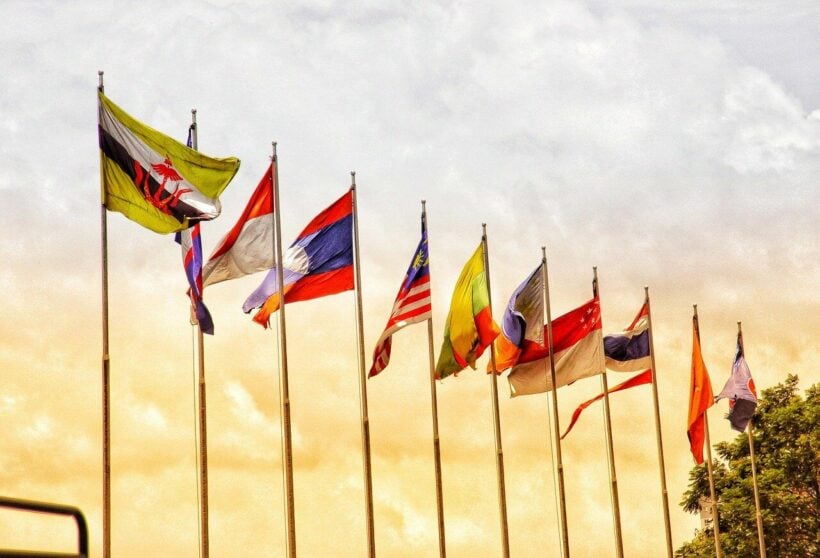 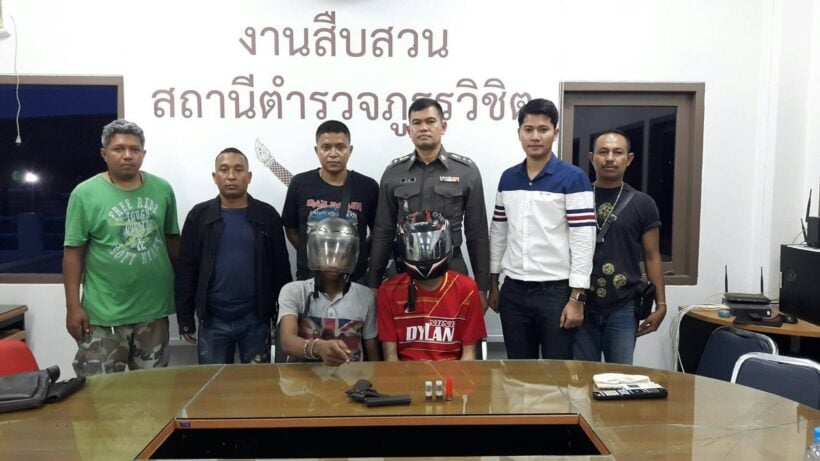 Two arrested over shots in the air – Wichit 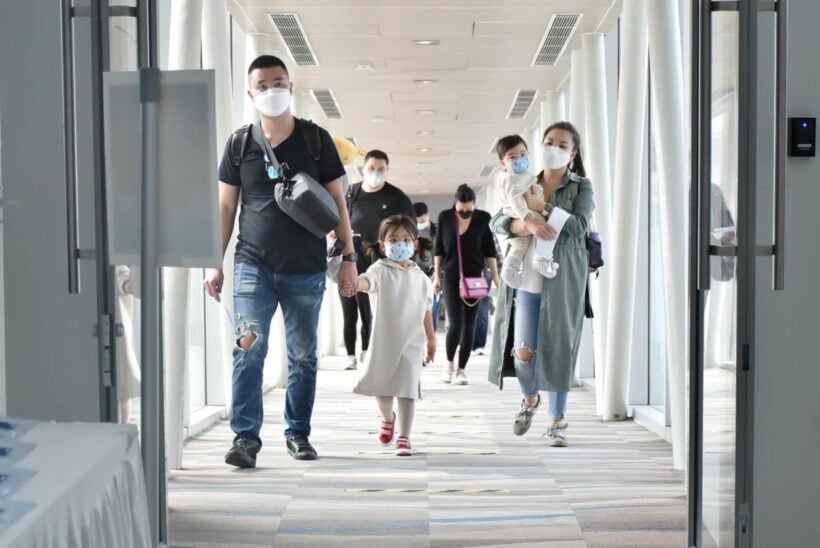 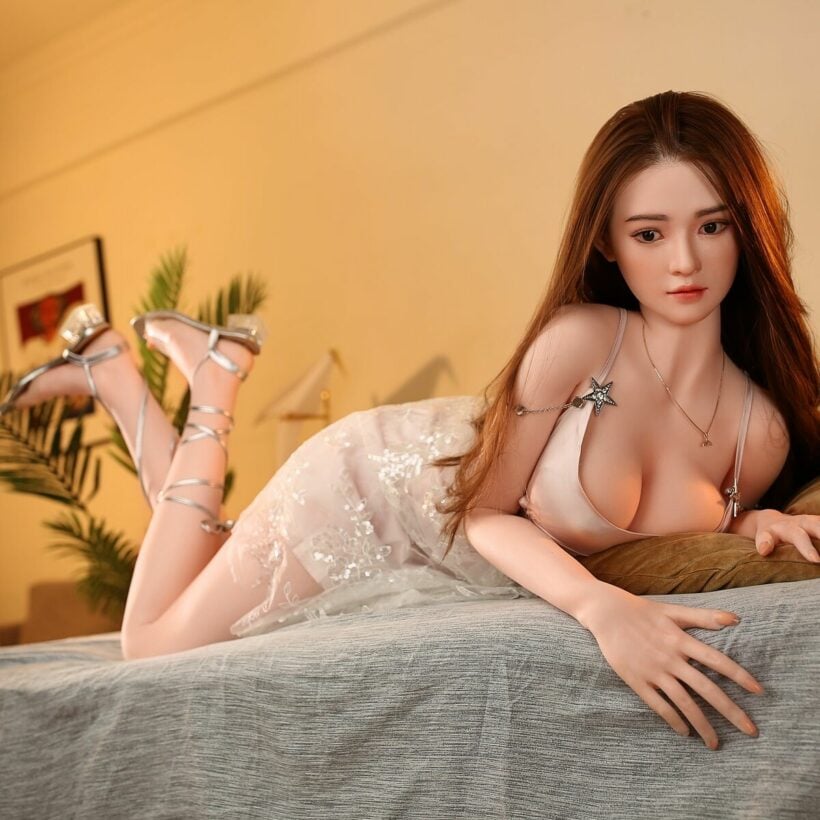 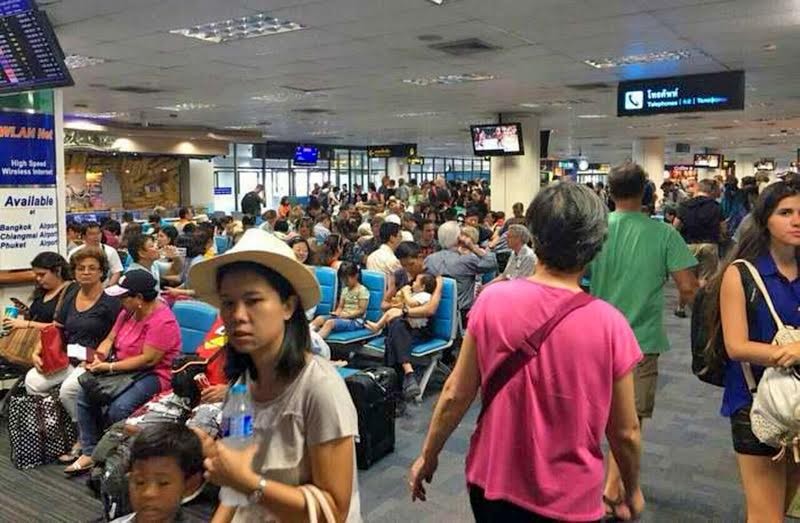 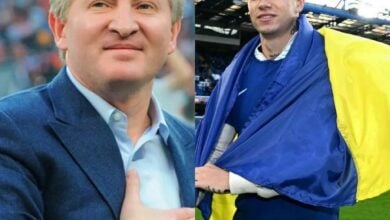