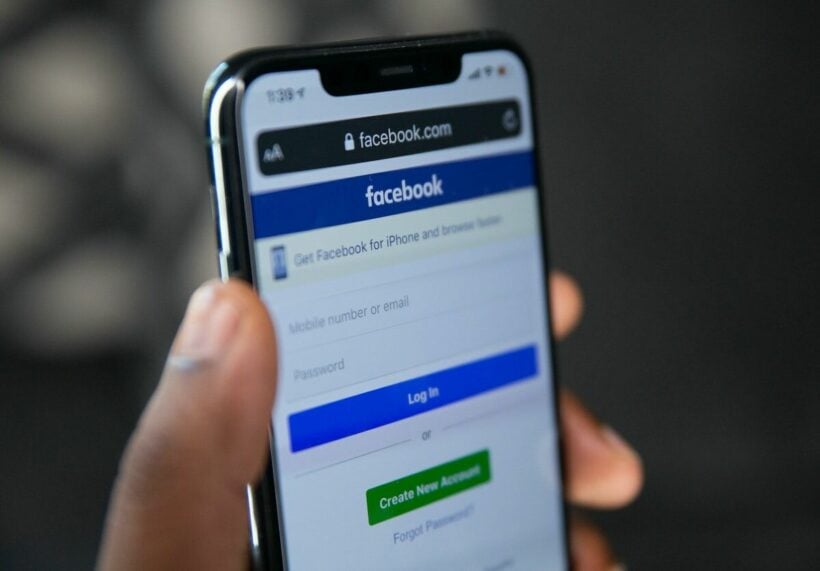 The Philippines has passed a bill that will require social media users to register their identities and phone numbers when opening new accounts in a bid to combat online abuse and misinformation, according to a senator this week.

The move comes ahead of a general election in May, in which a president, legislators, and thousands of political roles will be decided, with social media expected to be a crucial campaign battleground.

The bill is an unusual attempt by lawmakers to track down the users since there are thongs of anonymous social media accounts in the Philippines trolling and posting fake news on the internet.

One of the bill’s writers, Senator Franklin Drilon, said it is just a small effort to combat the unknown trolls and other destructive activities to drive people away from social media, although the bill does not specify how social media giants such as Facebook and Twitter would determine whether a name or phone number used to register an account was fraudulent.

Both companies have been under fire for failing to take down false news and fake accounts, particularly in relation to politics. The new bill stipulates jail time or hefty fines, or both, for giving incorrect information.

With 79 million smartphone users out of a 110 million population, the Philippines has one of Asia’s highest smartphone usage rates, and thanks to a well-organised social media campaign, Rodrigo Duterte was propelled to the presidency in 2016.

Three major telecommunications companies in the Philippines applauded the bill, claiming that it would help prevent crimes like SMS fraud.

Tim_Melb
Clearly an attempt by the Marcos camp to silence people pointing out that he's a bigger crook than his father was. He's already bought the electoral authorities to stop them disqualifying him for being a convicted crime.