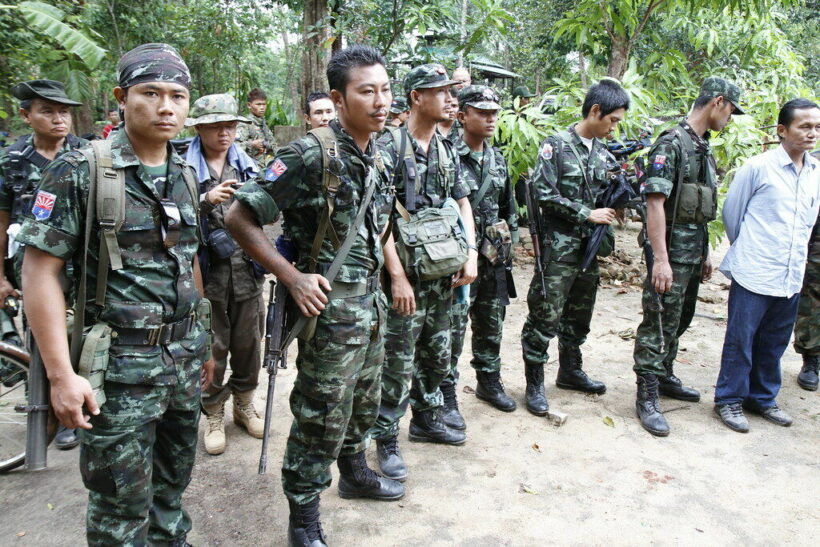 Amid clashes with rebel fighters and ethnic troops backing the anti-coup movement in Myanmar, media outlets run by the Burmese junta says an ethnic army killed 25 construction workers after abducting 47 people last month. Photos of what appeared to be 25 dead bodies in a forest where published and broadcasted by the Global New Light of Myanmar newspaper, which is owned by the government, and the Myawaddy Television, which owned by the armed forces.

To verify the reports in a country with strict laws on the press, Reuters reporters attempted to reach the Karen National Defence Organisation, but did not get a response by press time. Reuters also reached out to a spokesperson for the junta, but he did not answer calls and Reuters reporters were unable to confirm the reports.

Since the military takeover on February 1, ousting elected leader Aung San Suu Kyi, an Assistance Association for Political Prisoner estimates 860 people have been killed by security forces while the junta say the number of causalities is lower. The prominent armed wing of the Karen National Union has sided with the anti-coup movement, leading to clashes between the ethnic army and the Burmese military.

TobyAndrews
Important rule of armed conflict. Demonise the enemy. It is called propaganda.