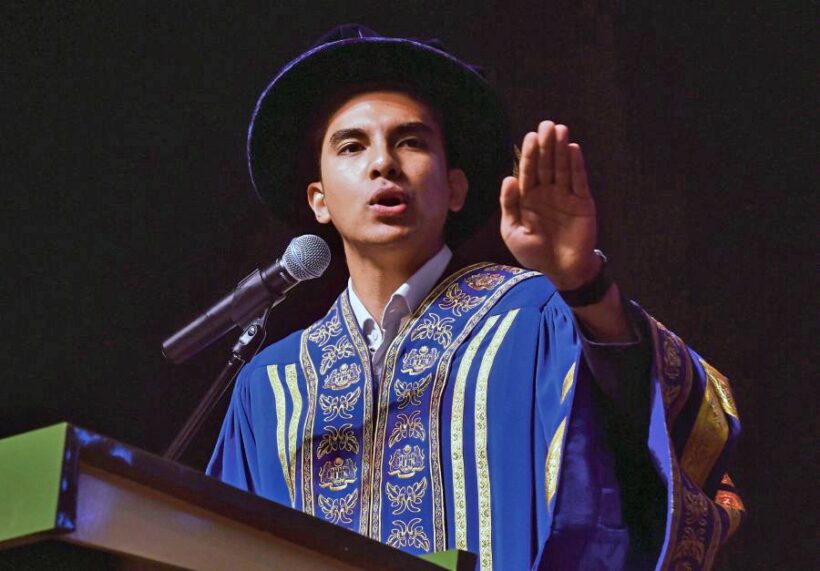 Syed Saddiq Syed Abdul Rahman, Malaysia’s Youth and Sports Minister and the youngest ever minister, says the Malaysian government is planning to reduce the voting age from 21 to 18 before the next elections in 2023.

In an interview with Bloomberg in KL, the 25 year old Cabinet member said the government would ask the Attorney-General’s Office to look into what laws to be amended to reduce the voting age to 18 which would add an another 3.7 million voters or an increase of 25 percent from the election in May.

New Straits Times is reporting that voters aged 21-39 make up around 40 percent of the Malaysian electorate, twice the number of voters over 60, according to the Election Commission data.

“That means the youth vote block becomes bigger and stronger, and therefore, they cannot be sidelined in the Malaysian political scene anymore,” said Saddiq, a member of Mahathir’s political party.

“The youth care about two primary issues,” said Saddiq. “One is abut bread and butter issues, which is cost of living, affordable housing, good employment opportunities, and quality of life. The second is getting their voice heard in the nation-building process,” said the minister.

About 75 percent of younger voters backed the opposition, according to Ibrahim Suffian, the executive director of pollster Merdeka Centrem whick tracks voter sentiments. The Merdeka Centre estimated a voter turnout of about 81 percent for youths with urban areas of Kuala Lumpur and Selangor seeing more young people outplace their elders in casting ballots.

Syed, who has pledged to reshuffle youth associations to make sure they’re led by people under the age of 35, also wants to phase out political appointees in sports and give more attention to student programmes that involve coding, automation, and artificial intelligence. 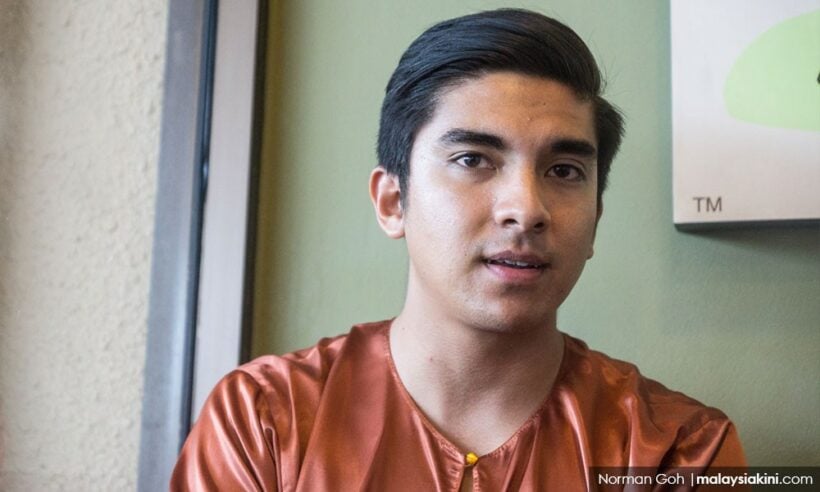 New tropical storm warning for north and north-east until Tuesday