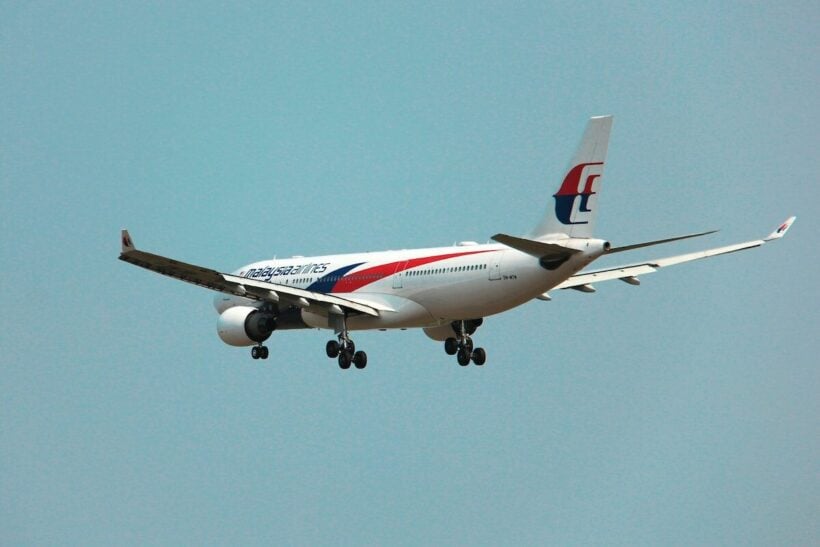 The civil aviation regulator of Malaysia has allowed the entry of two new airlines despite the fact that the industry has been reeling from the catastrophic impact of the Covid-19 pandemic for more than two years.

According to the Malaysian Aviation Commission (Mavcom), the newly founded ultra-low-cost carrier MYAirline is about to begin its operations soon as it has been granted an airline service licence (ASL) which is valid for 12 months from January 1 through December 31 this year.

This is the second airline that is about to launch after Johor-based SKS Airways was given an ASL on December 22 last year, which will last for 36 months or three years. ASL allows both airlines to operate scheduled passenger and cargo services similar to those offered by Malaysia Airlines and AirAsia Group.

MYAirline’s filing with the Malaysian Companies Commission (SSM) stated that it has two million shares with a par value of RM1 each, totalling RM2 million in paid-up capital. The shareholders are reportedly recognised as Zillion Wealth (88%), Trillion Cove Holdings (10%), and Rayner Teo Kheng Hock (2%).

palooka
The shareholders are reportedly recognised as Zillion Wealth (88%), Trillion Cove Holdings (10%), and Rayner Teo Kheng Hock (2%). Sounds like my ex brother in law, he always talked about making squillions when he was trying get some deal going…
Cathat
That's not a lot of capital to start an airline! You could not even buy a new cessna 172 for that kind of money. Smells fishy.

Vince
6 hours ago, palooka said: The shareholders are reportedly recognised as Zillion Wealth (88%), Trillion Cove Holdings (10%), and Rayner Teo Kheng Hock (2%). Sounds like my ex brother in law, he always talked about making squillions when he was…