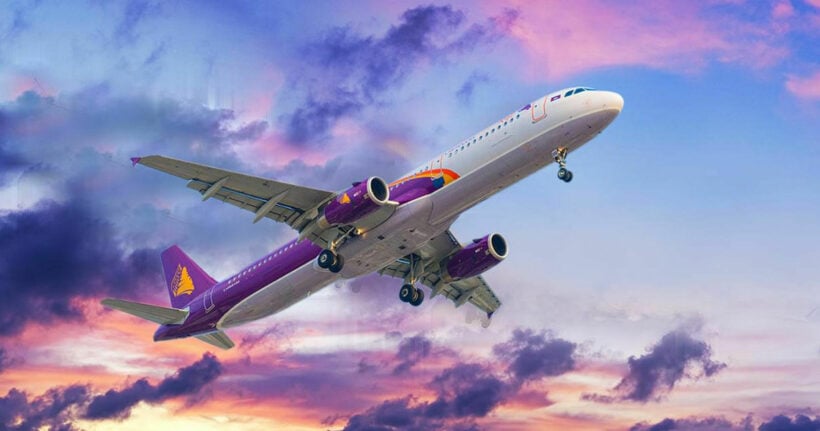 Since many international visitors have begun to flock to the country, Cambodia has resumed some of its domestic airlines, with Cambodia Angkor Air starting its weekly flights between Phnom Penh, Siem Reap, and Sihanoukville from tomorrow.

According to the announcement from the airport…

“Vietnam Airlines resumed their flights to Phnom Penh on January 1, 2022, and has scheduled flights four days a week.” Now the airline has added six more flights, for a total of 10 flights a week.

According to a spokesperson for the Secretariat of State for Civil Aviation, Sin Chansery Vutha, flight schedules at Cambodia’s three international airports show that there will be about 10 domestic and international airlines operating in Cambodia, with some airlines flying 3 to 4 times per week by the end of this month.

He also added that the resumptions were a positive indication for Cambodia’s aviation sector as it would progressively increase the number of flights and eventually return to normalcy.

CamPat
First Backpackers roam the streets in Kampot City since a few days. Fighting the Pandemic in Cambodia was equal to none - vaccination free for all. Most people fully vaccinated not a single dead since a few weeks. Omikron gets…