Chikungunya, often likened to Dengue, has spread to 12 provinces across Cambodia. Over a thousand patients have now tested positive for the mosquito-borne disease between July 19 and 31.

Of the 1,020 cases – 5% were women – over 80% occurred in Siem Reap, Banteay Meanchey, Kampong Cham and Preah Vihear provinces, according to data from the National Centre for Malaria Control, Parasitology and Botany. There were also cases reported in Oddar Meanchey, Tboung Khmum, Takeo, Kampot, Kampong Som, Pursat, Stung Treng and Pailin provinces.

The Health Ministry reported the province with the highest cases of chikungunya was Siem Reap (the major town near Angkor Wat) with 407 cases, followed by Banteay Meanchey with 211 and Kampong Cham with 132.

Swelling and pain is high in Chikungunya as compared to that in Dengue. Chikungunya can create the possibilities of tremendous joint pain. Whereas Dengue can cause bleeding in some cases, breathing problems.

“You must avoid getting bitten by female mosquitos carrying the virus by removing all mosquito-breeding grounds, use repellent and hang mosquito nets where you sleep.”

Bun Heng is urging anyone with a temperature above 37.5C to go to the nearest public hospital instead of trying to self-medicate. Provincial health director Kros Sarath says that Siem Reap is witnessing its first outbreak of the virus in a province usually threatened by Dengue. 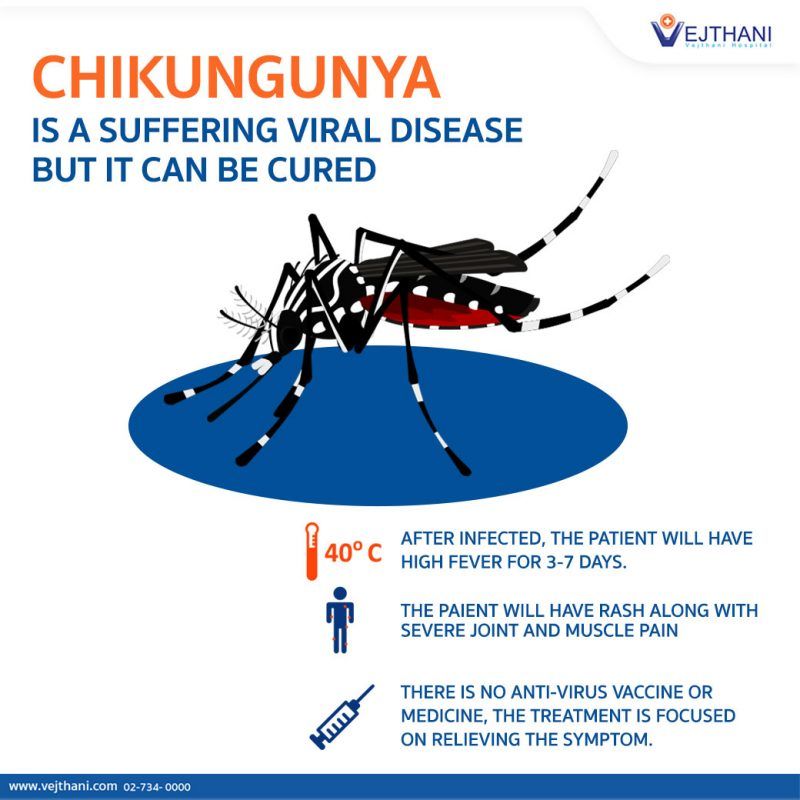