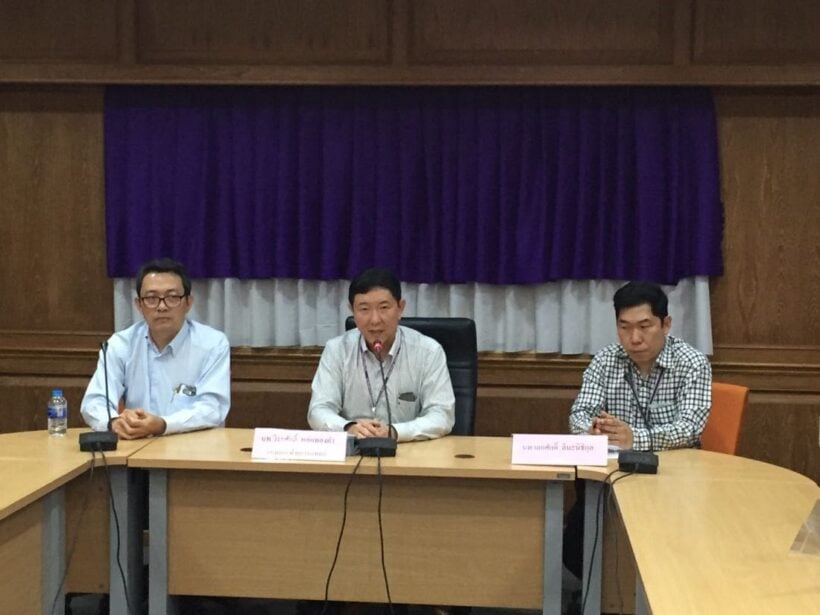 Executives of Vachira Phuket Hospital have been forced to address the media following a video going viral on social media about a man being prevented access to the hospital to be with a relative in the emergency area.

The Hospital explained the issue in detail saying that a patient’s relative was disappointed with the service and not being allowed to be with his female relative. Another angle of CCTV footages has also been released. A report has been filed with police concerning the man’s behaviour whilst the hospital has accepted the issue was mainly caused through a failure of communication.

The explanation follows a video clip of a patient’s relative who rudely complained and reacted to hospital staff on Tuesday night.

“The man slapped the hospital worker’s face before going inside the emergency room. The man also tried to use a chair to hit the nurse but his relatives stopped him. A report has been filed with police against the man for assault.”

“We except that the issue happened because there was a failure of communication. We are always trying to solve this problem when anxious relatives are waiting for news on patients. If hospitals staff speak impolitely, please report us and please don’t use violence.” 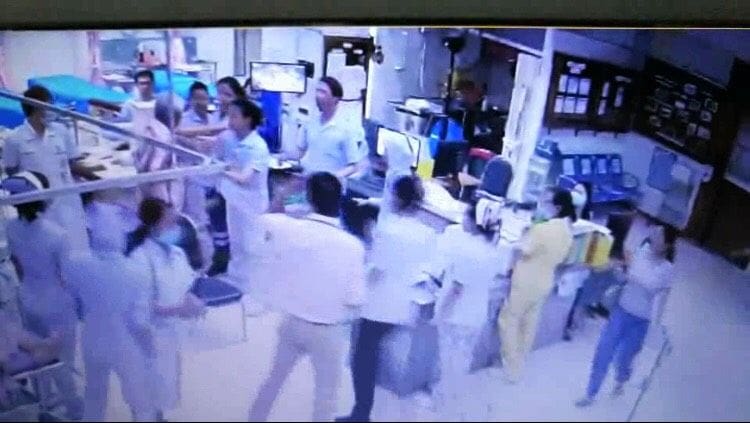 Stage Two in ‘Project Monkey’ being rolled out in Phuket