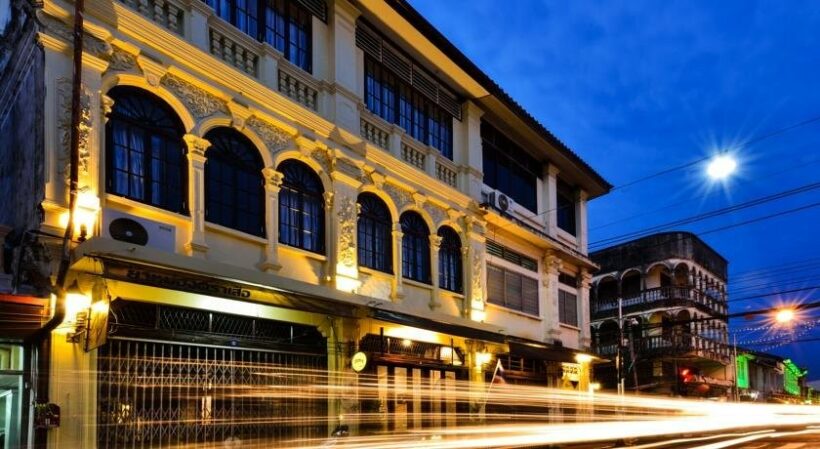 Living costs in Thailand can vary wildly, depending on where you live – it’s the same anywhere in the world. But the situation becomes more exaggerated on a tourist island like Phuket. No longer simply the tropical island paradise with kilometres of beaches, the island is now a bustling tourist magnet that caters for both ends of the tourist spend. You can haggle in local markets or wander around in air-conditioned comfort in a western-style shopping mall. You can drink a beer in Bangla Road (with bar girls) or drink a beer in a non-descript beach bar on the other side of the island (without bar girls).

Your choice to pay 40 baht or 400 baht for a Pad Thai will depend on where you eat. It can still be relatively inexpensive to live in Phuket but you’ll have to search out the local places to eat and places off the west coast to live.

Whilst petrol, electricity and internet costs will be much the same wherever you live, you are in control of the costs of your food and accommodation which can vary widely, depending on where you live and your ability to negotiate.

A poster on Phuket New Era Expats says his experience on the island, as an expat, has been been great so far for him and his family. Re-printed with his permission…

As a long-term expat having lived in Thailand for well over a decade, the perception for those elsewhere is that Phuket is ludicrously expensive compared to anywhere else in Thailand. Having had enough city like for two lifetimes, people were flabbergasted by the notion I had to move here. That was in February. Fast forward. Got a job with a decent salary. Got a 3 bedroom house, fully furnished for 10k. My wife is earning more than ever. My noodle soup and beer cost exactly the same. What exactly is so expensive? – B

It depends what your lifestyle here is like. I own my own property and truck, so no outgoings there. I don’t eat out (I am a good cook, so is the missus), don’t go to bars i also don’t live in a sex pat area. My expense compared to say the north east, where i will move to soon, is everyday products and of course land/property. – MB

Depends on your lifestyle. I did 2 years living there and found the most expensive things we spent our cash on was dinners at nicer Western restaurants, wine, and food shopping at places such as Villa Market. – JG