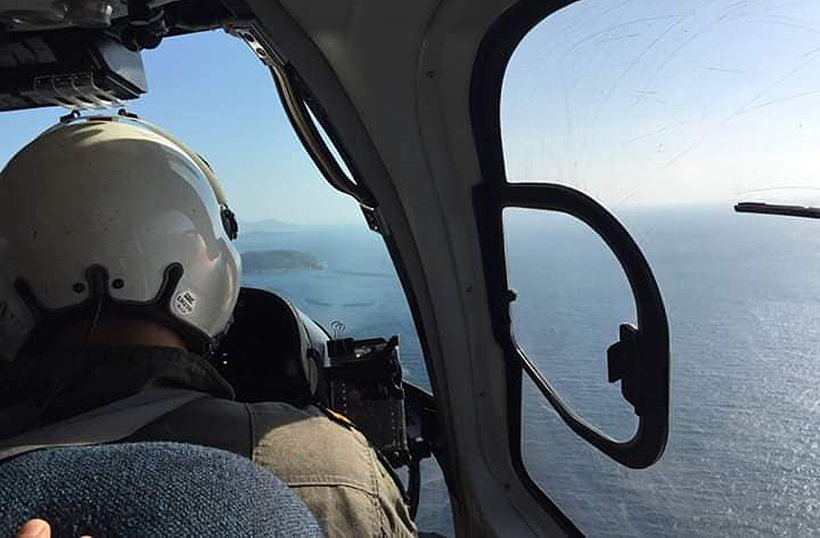 A helicopter has now joined the growing fleet of vessels who have been searching for a Polish tourist and a Thai woman. The pair disappeared after hiring kayaks with friends at Ya Nui Beach in Phuket yesterday afternoon. Search efforts resumed early this morning after a fruitless search last night.

26 year old Mateusz Juszkiewicz from Poland and a female Thai friend, 23 year old Werakan Sirirakon from Nakon Sawan, were kayaking between Ya Nui Beach and the small island offshore with friends yesterday afternoon.

The group hired four kayaks to explore the island, just south of popular Nai Harn Beach. Whilst the friends were returning to Ya Nui at sunset last evening, the missing pair contacted their other friends and said they were quite far away and “not able to return to the beach”, according to the police report.

There has been no contact with the pair since.

The other members of the canoeing expedition contacted the Tourist Police who, in turn, put out the call to local volunteer organisations and the Navy. A search of the waters off Ya Nui Beach continued until almost midnight.

Navy helicopters and an armada of smaller vessels, some with the local Navy, have been searching for the pair, and their kayak, this morning.

Police say the search will continue around Phuket’s southern waters and local beaches this afternoon. Whilst there has been a strong offshore breeze, the conditions have been reasonable last night and today. 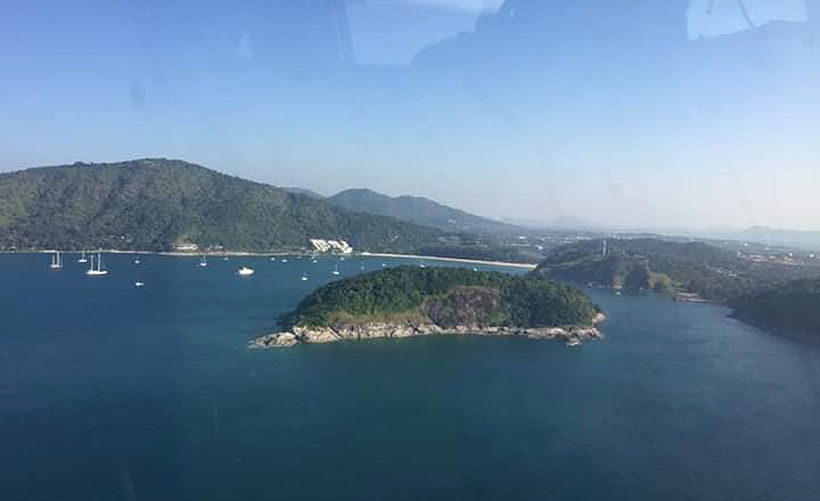