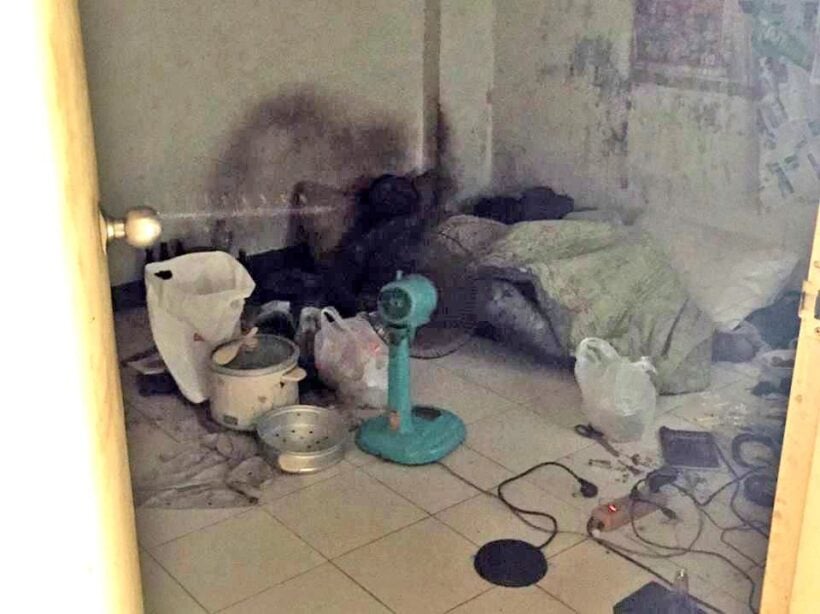 A taxi motorbike driver has been found dead in a room in Thalang today.

The Thalang Police were notified about the incident at the National Housing Authority in Thalang around midday today.

Police and rescue workers arrived to find the body of a man who was identified as 39 year old Toemorn Suwan. Nearby they found empty bottles of whisky.

There were no signs of a struggle found on his body. Police believe that Mr Toemorn died at least four days before his body was found. His body was taken to the Thalang Police Station.

Mr Toemorn’s father told police that his son was a motorbike taxi driver in Patong. He lived alone and liked to drink whisky.

On Sunday he injured his knee so didn’t go to work. His family came to visit him at his room. But today they tried to contact him but there was no answer.