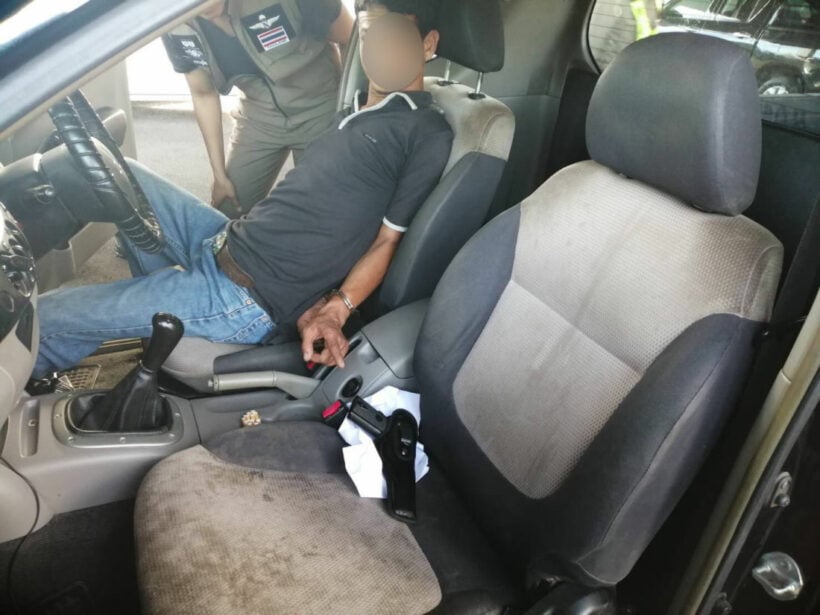 A suspect who killed his ex-wife’s new husband in Phattalung last Sunday has now been arrested at the Phuket checkpoint at the top of the island.

Kriengkrai was taken to Tha Chatchai Police Station to face charges following the arrest. He will also face charges of illegal possession of unlicensed firearms. 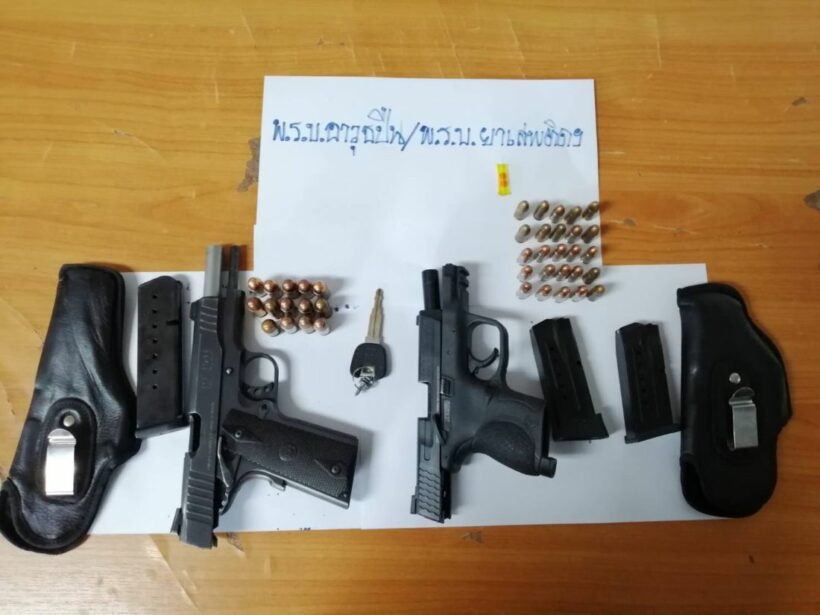 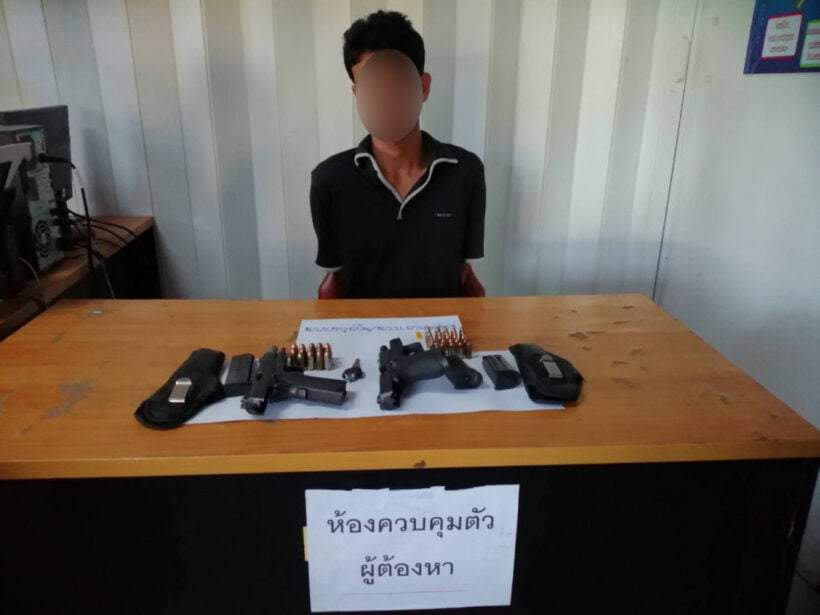