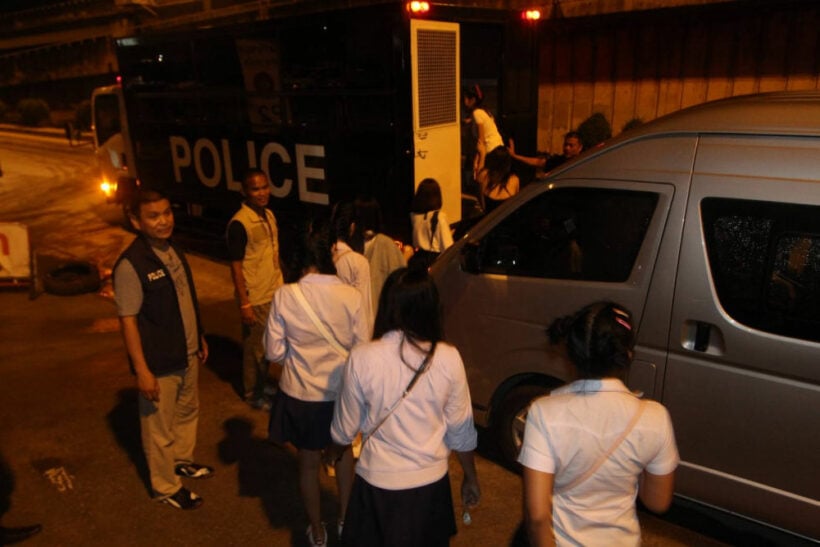 A Bangkok pub has been raided early this morning. Police and drug suppression officials found that alcohol wasn’t the only thing being offered to the crowd. Customers were mostly dressed in school uniform for the themed party at the Space Pub. Patrons panicked as the drugs squad entered the premises on Pradit Manutham Road in Bang Khen district at 3am.

The Nation reports that motorcycles parked outside the venue tumbled as party-goers tried to escape the cordon of police and officials. Eventually, some 120 customers were detained after being forced to take drug tests which came up positive.

A  search of the pub turned up ecstasy pills, ketamine and e-cigarette devices scattered all over the floor, ditched by the crowd during the raid.

Police report that the 28 year old pub manager Sumet Ramkaew was arrested along with the 120 of the crowd – 70 men and 50 women.

The pub had been open for two months and investigations had pointed to it being a ‘drug den’. Police say that officials will seek to have the place closed down for five years.

The pub manager has been charged with operating a pub and selling alcohol without a licence, opening beyond closing hour, and ‘tolerating’ drug abuse in the venue. 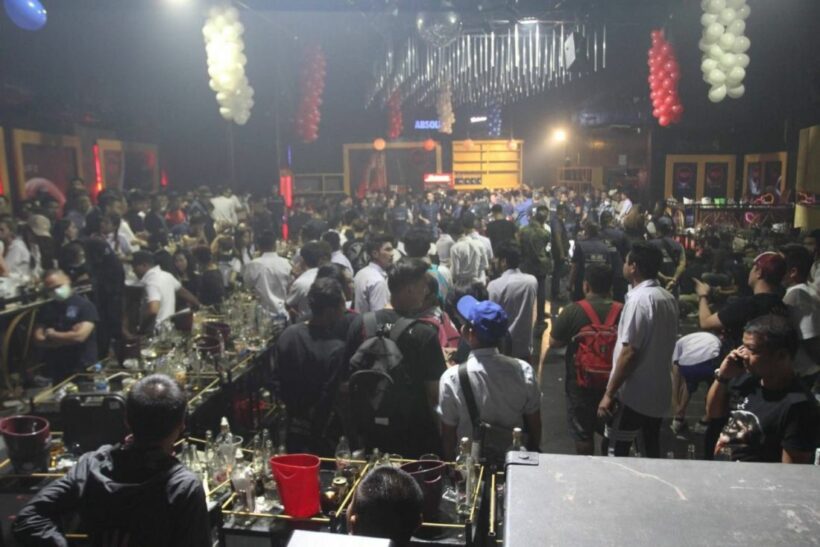