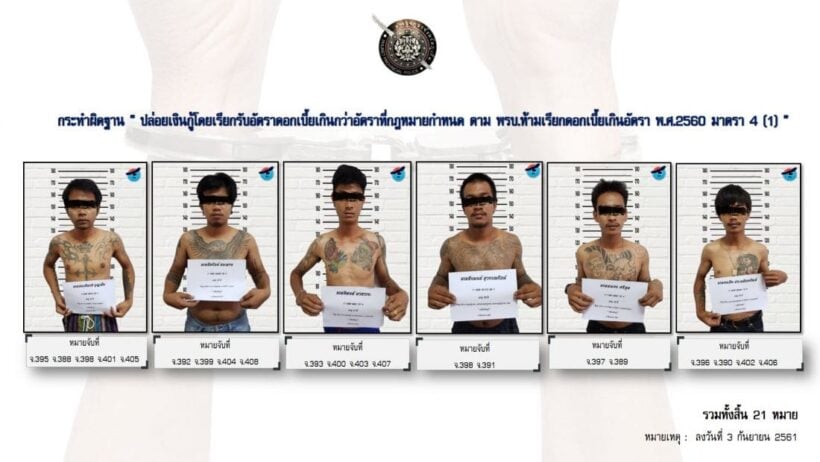 Officers have arrested six suspects in a loan shark crackdown in Chalong.

At 6.30am yesterday morning, officers raided a house in Chalong after the the Phuket Provincial Court has issued 21 arrest warrants for six suspects over offences relating to the Excessive Interest Rate Prohibition Act. They were…

Nipon has also been charged with illegal possession of Category 5 Drugs as he was found with marijuana during the raid.

Why did so many Chinese passengers die in the boat sinking?