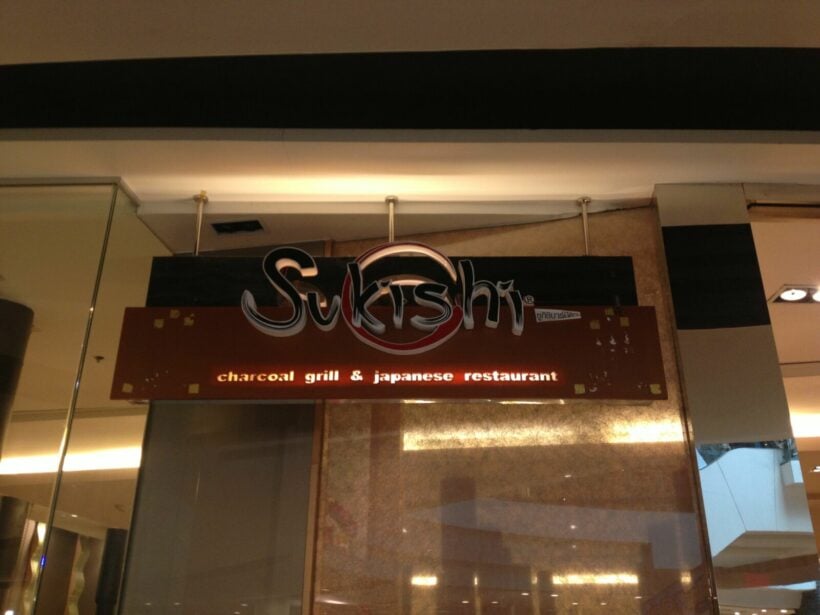 Yesterday afternoon in Kathu, Phuket, a fire erupted in a Korean restaurant that is part of the Central shopping centre. Thai media speculates that the fire broke out in the kitchen of the Sukishi Charcoal Grill Restaurant on the 3rd floor of the shopping centre.

Witnesses told police they saw smoke emerging from the restaurant. Chatri Chuwichian of the Wichit police says witnesses further said they watched the smoke creep from the kitchen into the dining area. At this point, the diners decided to abandon their meals and flee the restaurant.

Security staff cordoned off the area around the restaurant allowing firefighters to put out the flames in half an hour. It is reported that there were no injuries.

The cause of the fire is unknown. However, police think an exhaust pipe from a cooker may have overheated and ignited when it touched oil. Forensic officers have contacted, presumably to investigate further.

Must you be married to share a room in the Phuket Sandbox?