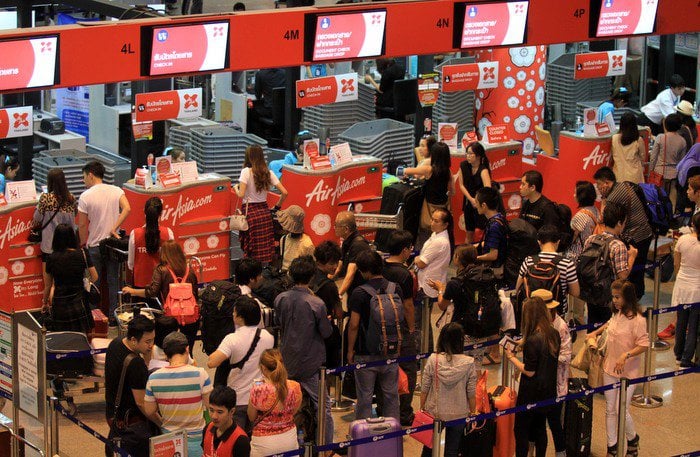 PHUKET: The total number of passengers arriving at Phuket International Airport this week has increased compared with the same period last year, President of Phuket Tourism Association Sathirapong Na Takuatung said at a meeting held yesterday to discuss the aftermath of Monday’s bombing in Bangkok.

“However, we understand that many bookings were made before the bombing, so we will continue to monitor the number of arrivals and cancellations during the next few weeks.”

Neighboring countries, such as Singapore and Malaysia, have expressed their sadness over this week’s bombing, while other countries, like Australia, have encouraged their citizens to continue traveling in Thailand.

Members of the Phuket Tourism Association will be trained to maintain strict security measures and be vigilant of any suspicious behavior, noted Mr Sathirapong.

“At the meeting, we informed about 300 business owners to keep an eye on crowded areas, such as malls and restaurants and to report any suspicious people or items to authorities immediately,” Mr Sathirapong said.