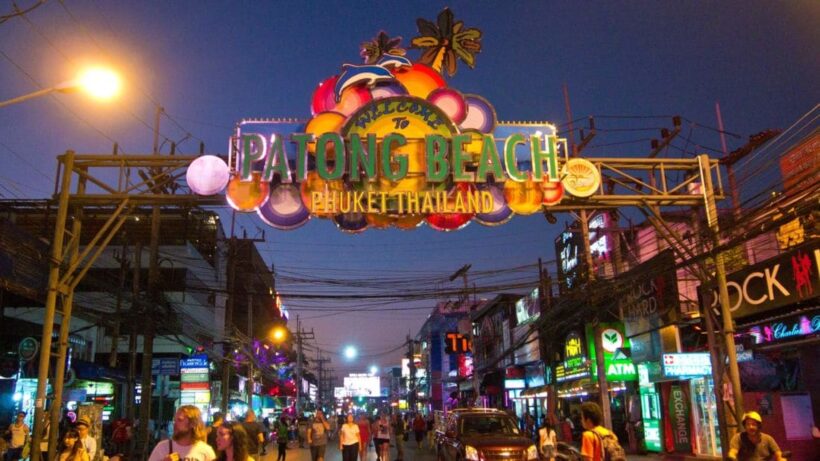 Patong’s best known businessmen and local identity Pisona Groups’s Peechawut ‘Prab’ Keesin, son of long-serving Patong Mayor Pian Keesin, has posted claims saying that “state sponsored extortion”, in the form of taxes, is forcing prices up for tourists. His post, along with photos of empty Patong streets, says the charges are forcing businesses out and tourists to leave.

“Patong is now facing economic problems as it is now the low season, as well as the country’s economic situation. Not many tourists are in Patong.”

“At the same time with the new tax calculation the Excise Department are trying to take 11% tax from the income of entertainment operators each month.”

He paints a gloomy picture for the party town which, despite incredible growth over the past two decades, sees its allure fading amongst a maturing Phuket tourism industry and changing customer demographic.

“About 35 percent of the entertainment operators have closed down. Many people are being unemployed.”

Prab says it’s only a matter of time before prices for tourists would rise, that’s on top of the high baht which means that many world currencies are not going as far in Thailand as they used to. Prab says the situation in Patong was already very quiet and this tax would make matters worse.

His main points from the extended editorial (translated)…

Khun Prab also lays the blame fairly and squarely at the door of several government ministries including the Ministry for Sports and Tourism without providing any specific grievances with the Ministry’s performance.

“We are trying to find a solution to solve all these economic issues in Patong.”

Prab’s Pisona Group (Khun Prab is President of the company) is still a powerhouse in Patong, a town long run more to the rhythm of business-politics, mystery payments and tuk tuk & taxi ‘mafias’, and less by the local municipality and police.

Many governments, officials and police have tried to step into the muddy waters of Patong’s business politics without much success over several decades. The more they’ve tried to ‘fix things up’, the more things have stayed the same.

Patong’s place as Phuket’s leading tourist destination has been overshadowed in the past decade with many more accommodation options and attractions opening up around the island, outside of Patong.

Meanwhile there have been clear efforts in recent years of Patong businesses dragging themselves kicking and screaming into the 21st Century tourism industry. But it may be too little too late. 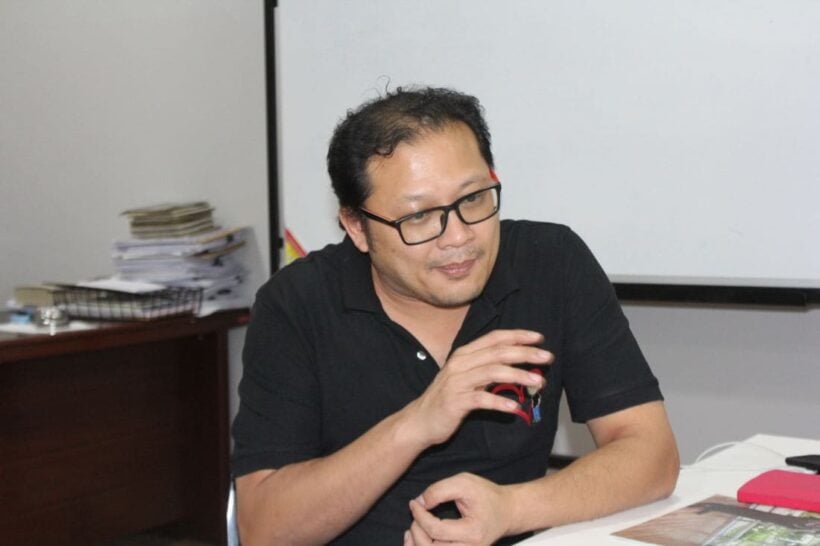 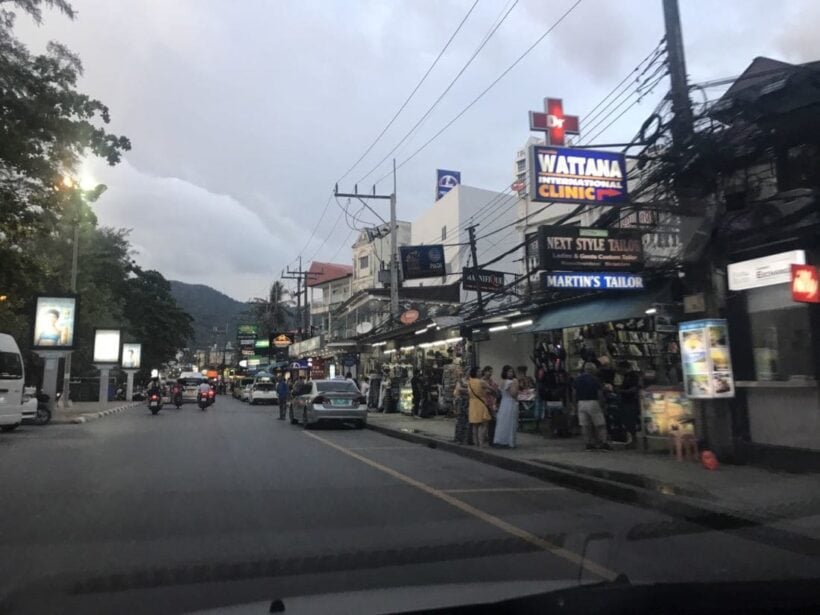 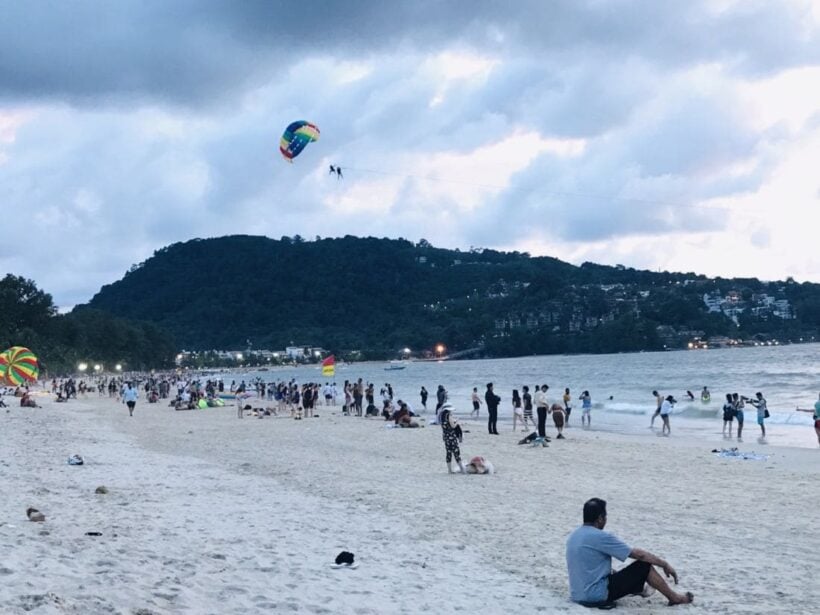 Final design for Phuket Light Rail wrapped up next week