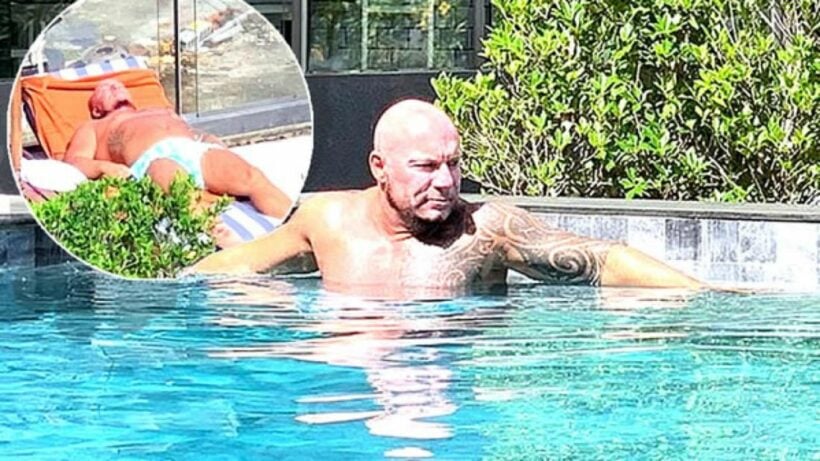 The Norwegian tourist accused of murdering a British guest at a resort in Karon two weeks ago has absconded while out on bail, police say.

Following Roger Bullman’s no-show for his appointment at the Phuket Provincial Court, a police manhunt has been launched and arrest warrant issued. Police say they’re confident he has not fled the country as his passport has been confiscated.

The murder victim, Amitpal Singh Bajaj, a British national, was celebrating his 10th wedding anniversary with his Singaporean wife and child and staying next door to Mr Bullman’s room at the Centara Grand Resort in Karon.

An altercation broke out in the early hours of the morning due to the noise coming from Mr Bullman’s room. The Norwegian was allegedly drunk at the time and security had twice visited the room, asking him to keep the noise down.

When Mr Bajaj complained about the noise, both men got in a heated argument. Mr Bullman later claimed that the British man came at him with a knife, so he got him in a chokehold. He says he did not mean to kill him.

Mr Bullman was facing a manslaughter charge when he was released on bail of 200,000 baht, set by the provincial court. If captured, and found guilty, he faces 3 to 15 years’ imprisonment.