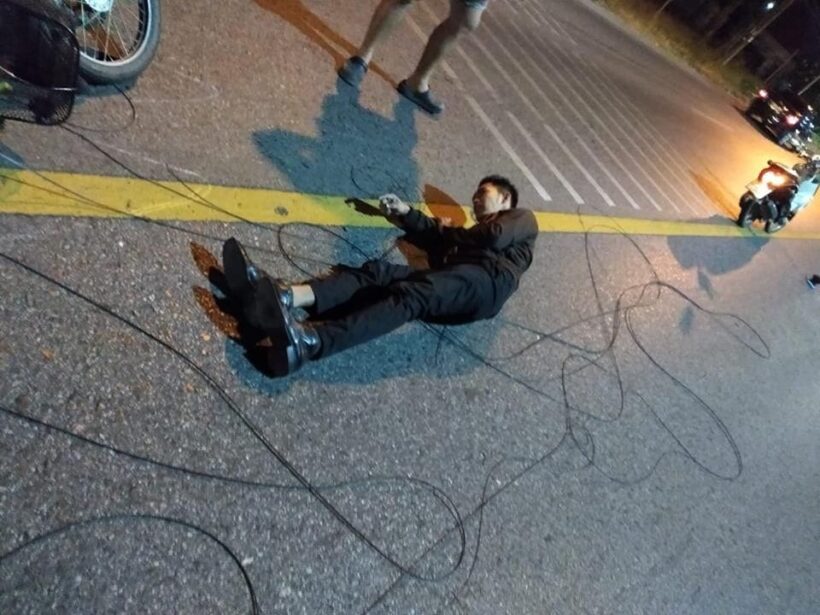 A motorbike driver has filed a report with police against a cable company after he became tangled up in their cabling while driving to work in Kata.

Mr Chakaree told Police that he was driving to work in Kata on Friday morning. When he arrived at the scene he ran into the cabling that had dropped down, just above the road level. The cables hooked his motorbike and caused him to crash and fall off. He was taken to hospital where he was treated for scrapes, grazes and a badly injured right knee.

Chalong Police say they are continuing their investigation. They say the cables belong to a private company and that this kind of incident happens “very often”. 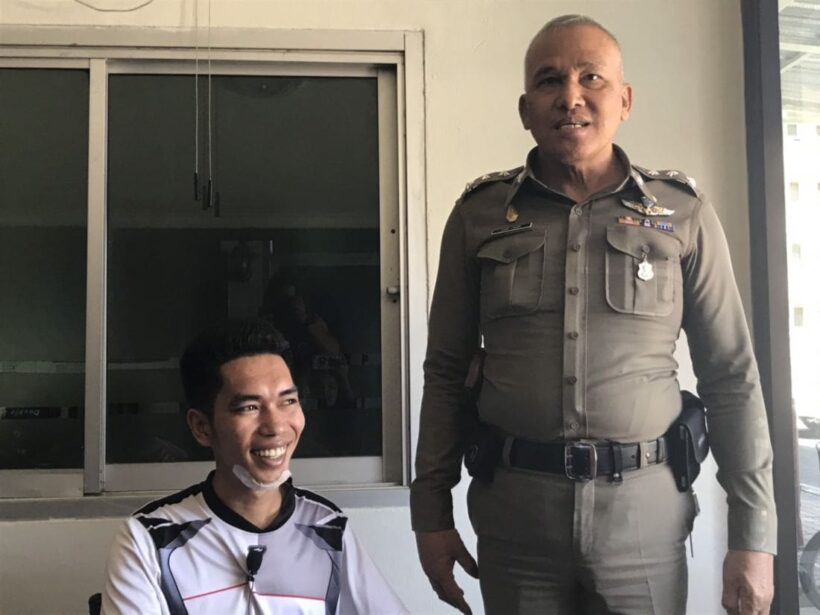 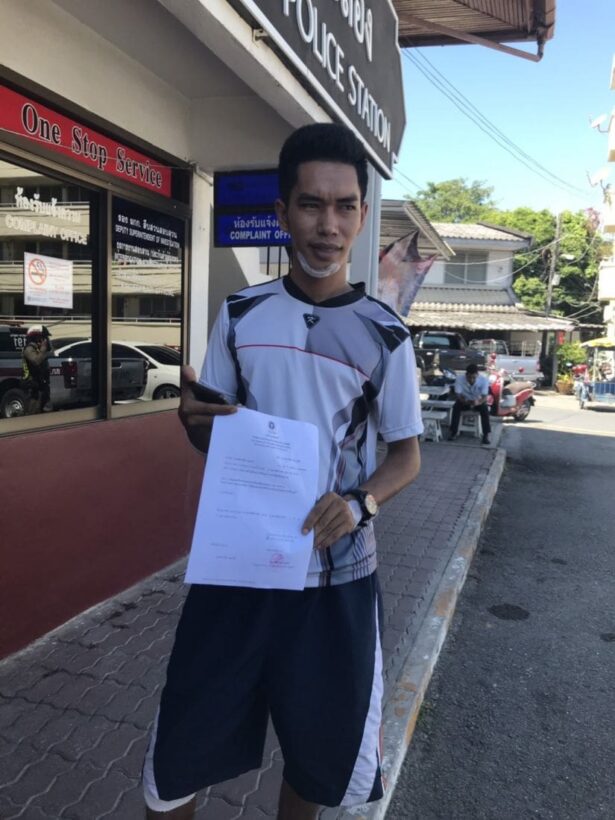 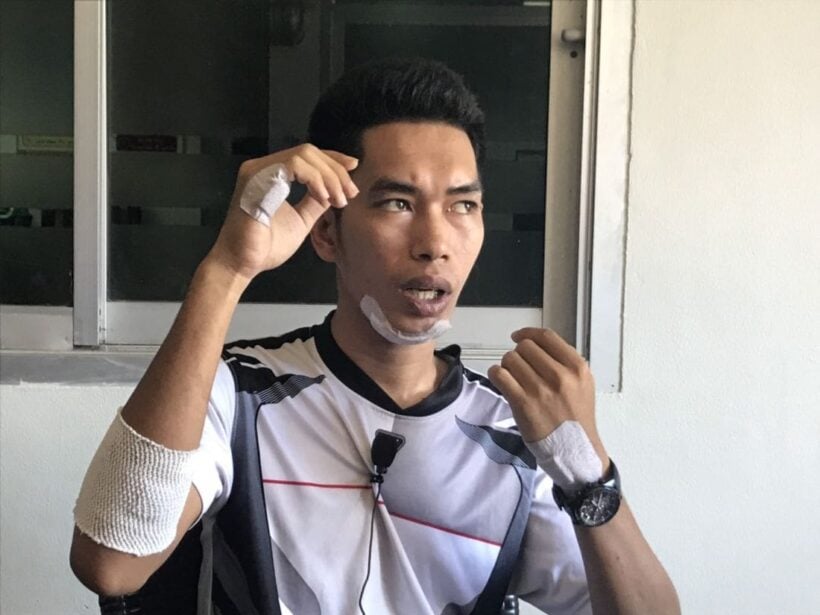 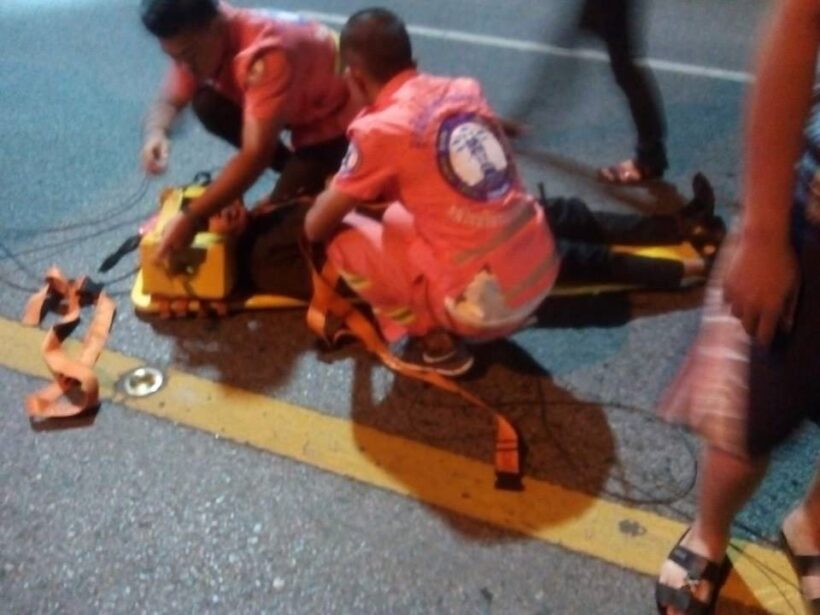 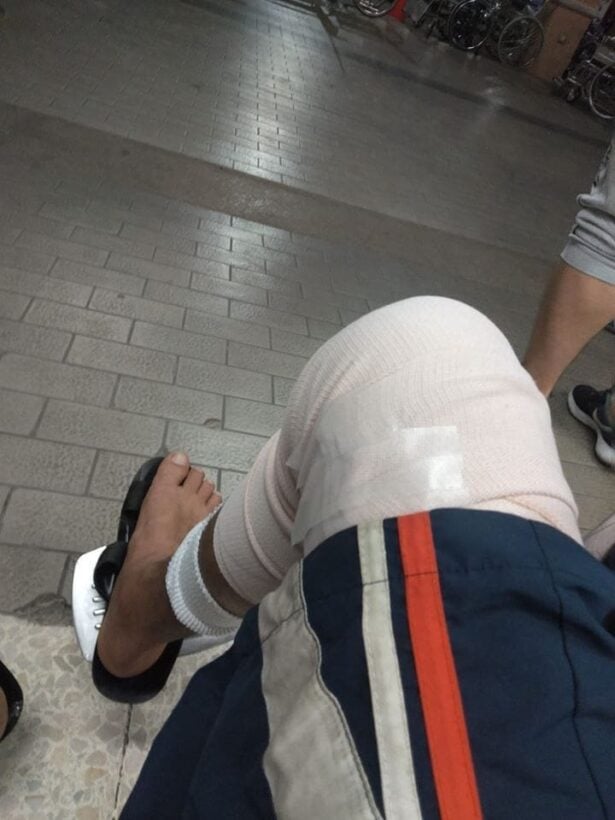 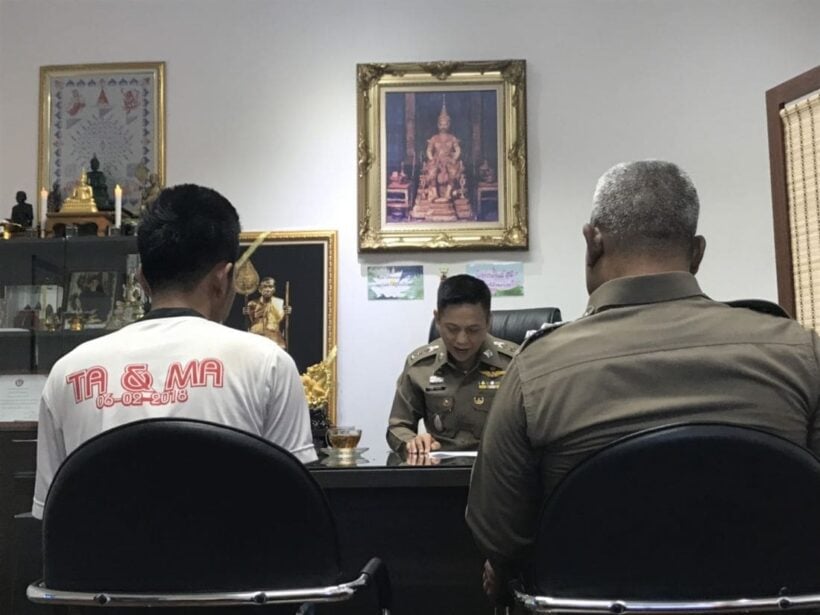