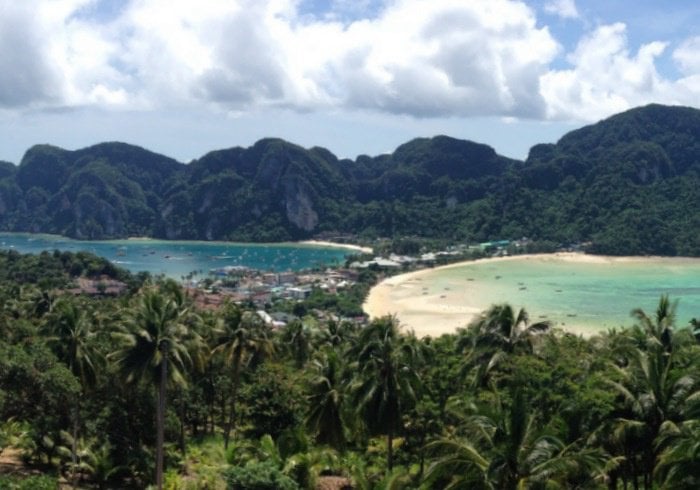 “He came to Ton Sai with three friends on Wednesday. His friends told us that at about 2pm he went to do some laundry and never came back,” a Krabi Tourist Police officer, who declined to be named, told the Phuket Gazette this morning.

“The three friends could not reach him, so they filed a missing person report to us at about noon yesterday.”

Mr Schatz reportedly contacted his friends today via Facebook, telling them that he was in Bangkok and waiting for them at the airport.

“We don’t have any details about what happened or why he left his friends,” the officer said.

“The friends are now taking a bus to Bangkok. We have asked them to send us an email with a photo of Mr Schatz confirming that he is okay.”