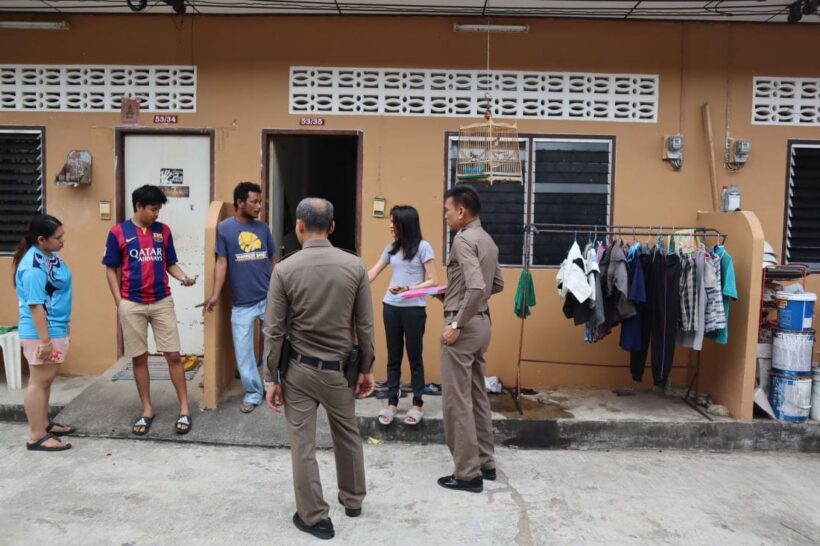 A Thai man has been found hanged inside a room in Koh Kaew over the weekend.

Police and rescue workers arrived at the man’s accommodation to find the body of a man who was later identified as 27 year old Damrong Manjit from Ranong. He was found hanged inside his kitchen. His body was taken to Vachira Phuket Hospital for a formal autopsy.

22 year old Kattika Jitjam, Khun Damrong’s wife, told police that she was together with Mr Damrong for two years and have two children. They had not argued before the incident.

She told police that on Sunday morning Damrong woke up and asked her if she loves him. She said she loved and cared for him. After that she fell asleep. When she woke up again she found Damrong hanged in the kitchen of their accommodation.