A team of officers from the Natural and Wildlife Education Centre headed out to Koh Payu where monkeys were released to their new home over two months ago. The visit was to check on their welfare and give them some fruit treats.

On June 21, 80 monkeys, which had already been sterilised, were released onto Koh Payu, off the coast of Phuket. This island covers 26 rai of land.

Pongchart Chouehorm, the Director of the Natural and Wildlife Education Centre and his team, took the short trip out to Koh Payu.

They took some fresh fruit to feed the monkeys that were settling into their new home. Water in a tank was checked to make sure that there is enough water for the monkeys.

Officers were patrolling along the beaches. They say about 35 monkeys were seen on the beach around the island. They fed them some fresh fruit and left some more supplies there for the other monkeys. 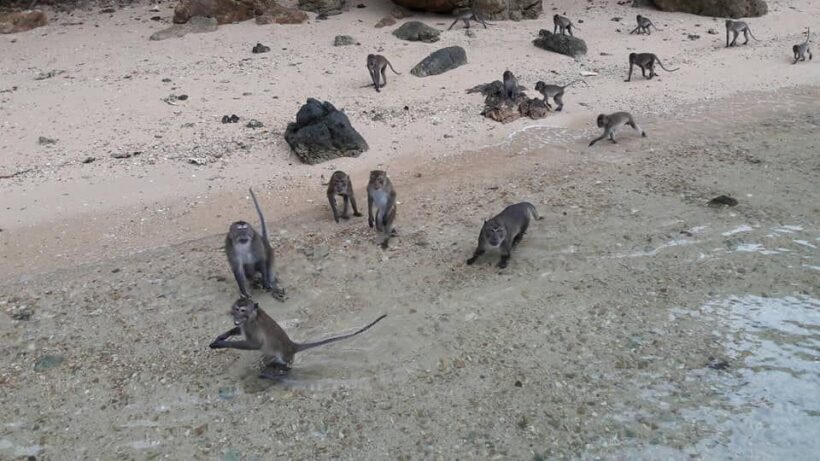 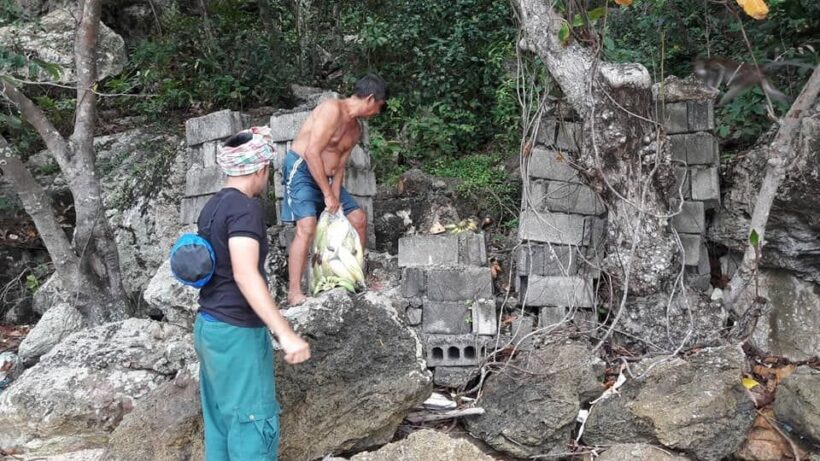 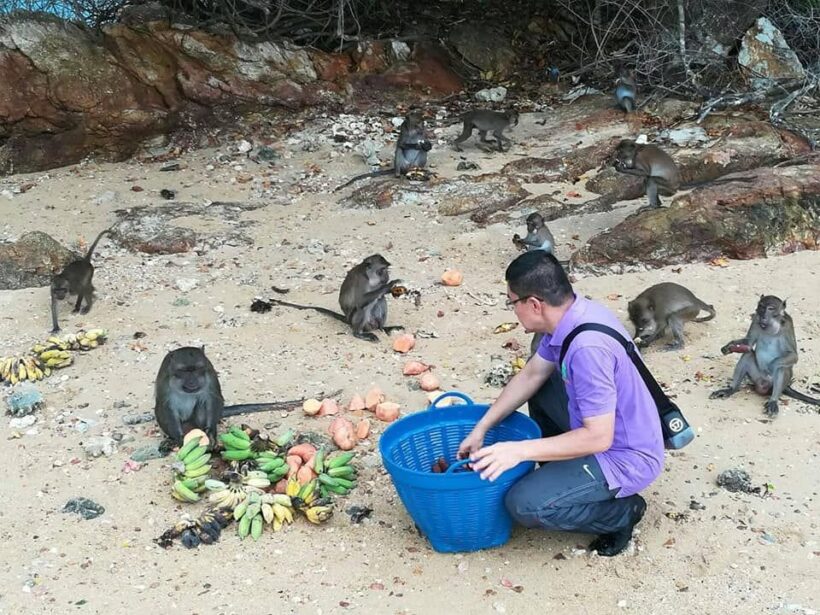 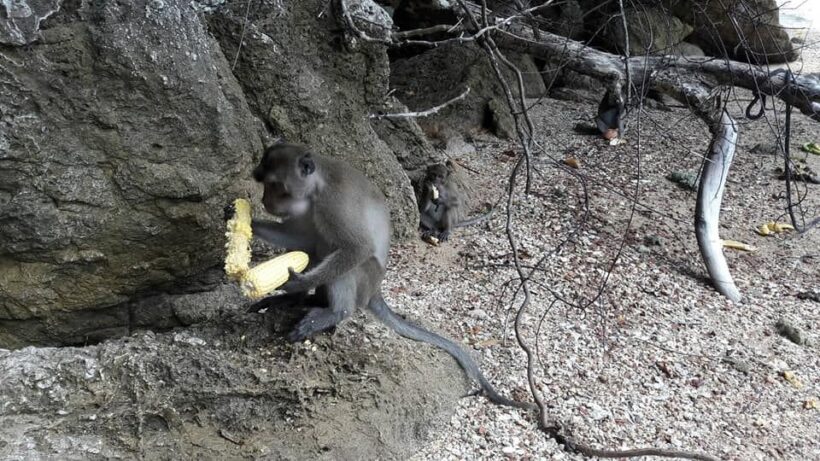 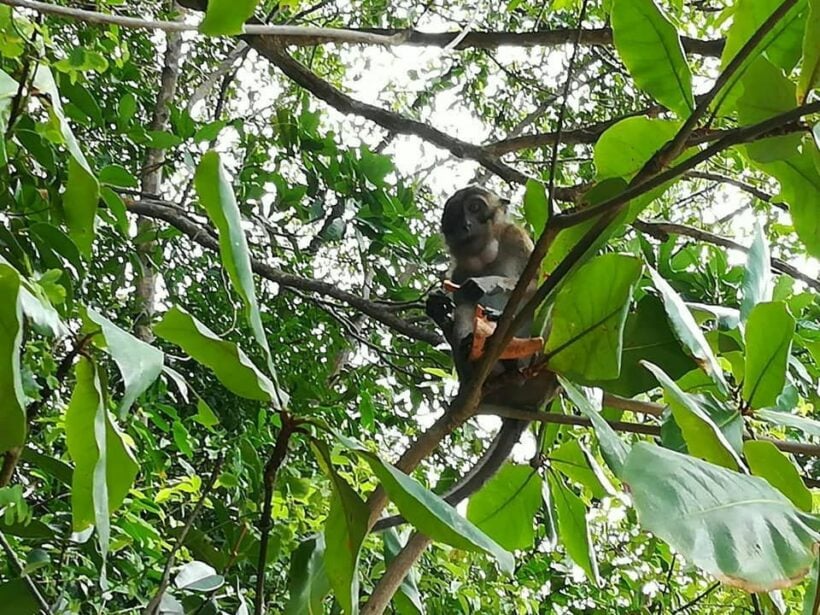 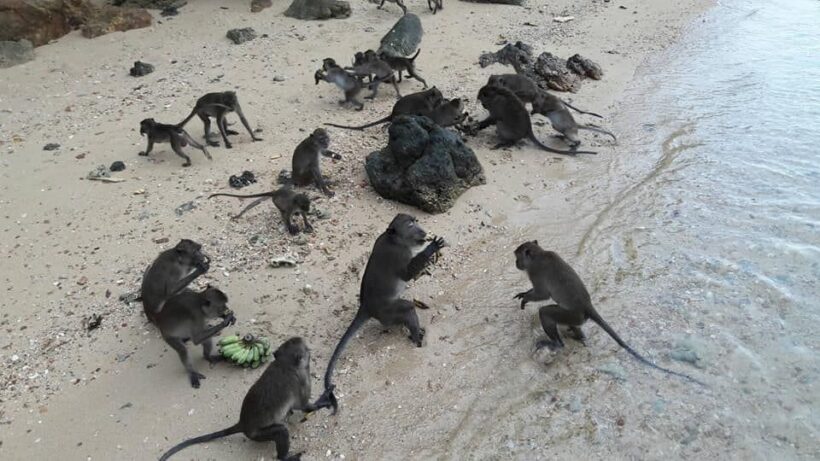 Why did so many Chinese passengers die in the boat sinking?