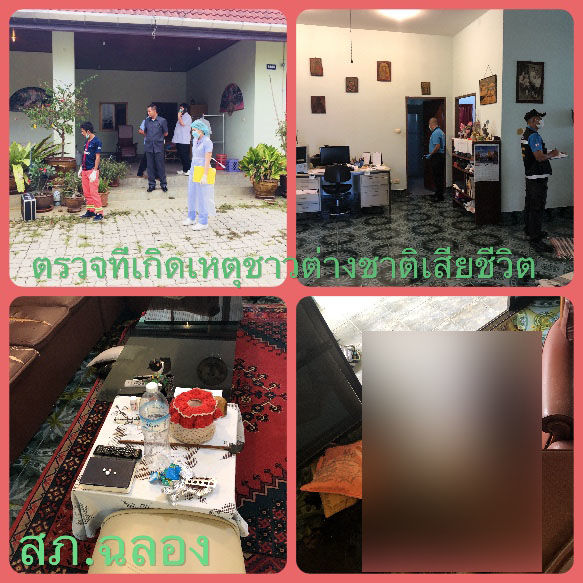 A 73 year old German man has been found dead inside a house in Rawai.

The Chalong Police were notified of the situation at a house in Rawai at 1pm yesterday.

Police and rescue workers arrived at the house to find the body of a foreign man who was later identified as a 73 year old German man (The Thaiger is withholding the man’s name at this stage).

His body was found lying face down on a sofa inside his living room. Police believed that he died many days before his body was found. No sign of a struggle were found on his body or inside the room.

His body was taken to Vachira Phuket Hospital for an autopsy as German consular officials contact the man’s family.