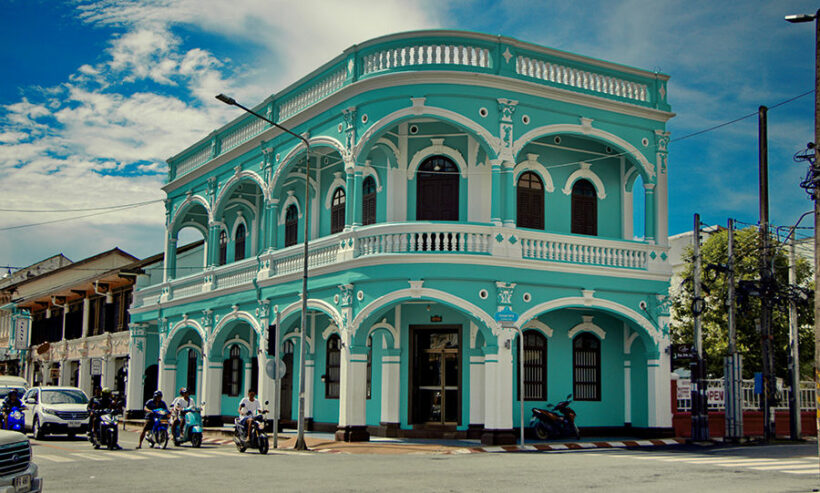 The light rail/tram/train project in Phuket is back in the news and is expected to begin carrying passengers in 2026. The Mass Rapid Transit Authority of Thailand says they’re investing approximately 35 billion baht in the first phase. Nation Thailand reports that Phuket deputy governor, Wongsakorn Noonchukhan, has met with MRTA assistant governor, Sarot T Suwan, to discuss the project. Representatives of Phuket residents and businesses were also in attendance to air their views.

Phase 1 will link Phuket Airport and the Chalong intersection and covers 42 kilometres, with 21 stations. Phase 2 will cover another 16 kilometres. Fares for the service are expected to be set at between 35 baht and 140 baht, with investors hoping for a return of over 13% on the project.

The two-way tram will be constructed, mostly, right down the middle of existing, already busy, roads – principally Thepkasattri road from the island’s north, to Phuket Town. Then in the middle of the equally busy Chao Fah East road which doesn’t already have much of a centre-strip or space to include a 2-direction tram service.

The latest reworking of the proposal is expected to be put to the Cabinet by the middle of next year, with private construction firms being invited to tender in 2022. All going well, it’s expected the first phase of the service will be up and running in 2026.

You can read a Thaiger editorial about the much-discussed and reworked project HERE.