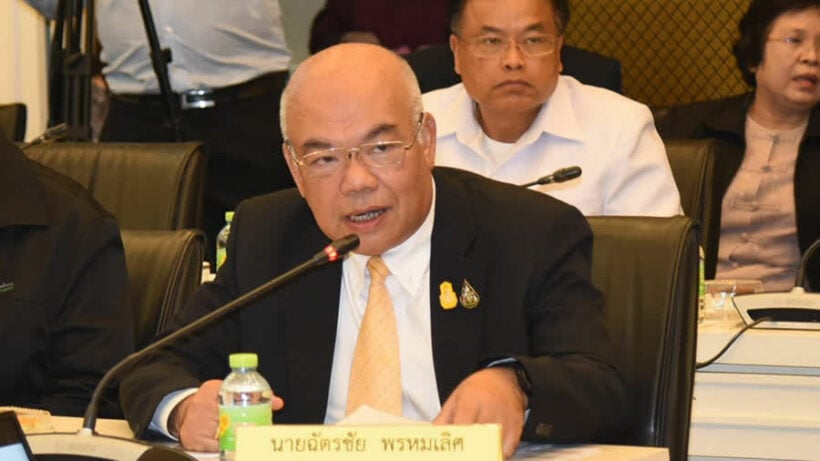 Thailand’s Interior Ministry has issued an order to provincial governors to follow up with repatriated Thais who return to their home provinces once released from state quarantine. The instruction comes after two women, recently returned from Dubai, tested positive several weeks after being released from quarantine. Both had returned to their home provinces of Loei and Chaiyaphum, in the north-east of the country. However, the government’s Covid-19 task force says the tests merely showed the women had antibodies for the virus in their systems and that they were most likely infected while still in Dubai.

Chatchai Phromlert, permanent secretary at the Interior Ministry, says the Bangkok Governor, and all provincial governors, must follow revised guidelines for repatriated Thai nationals once they have been released from state quarantine and returned home. Returnees who show any sign of illness are required to report immediately to a Ministry of Public Health Office. The country’s network of over 1 million health volunteers is also being mobilised to follow up with repatriated Thai nationals on a regular basis.

For now, there has been no mention of following up on returning expats, such as those holding work permits or married to Thai nationals. It’s understood however, that an app to track the movement of foreigners recently arrived from overseas is in the works. Any future foreign arrivals will most likely be required to use the app for a certain period of time after completing the 14-day quarantine.