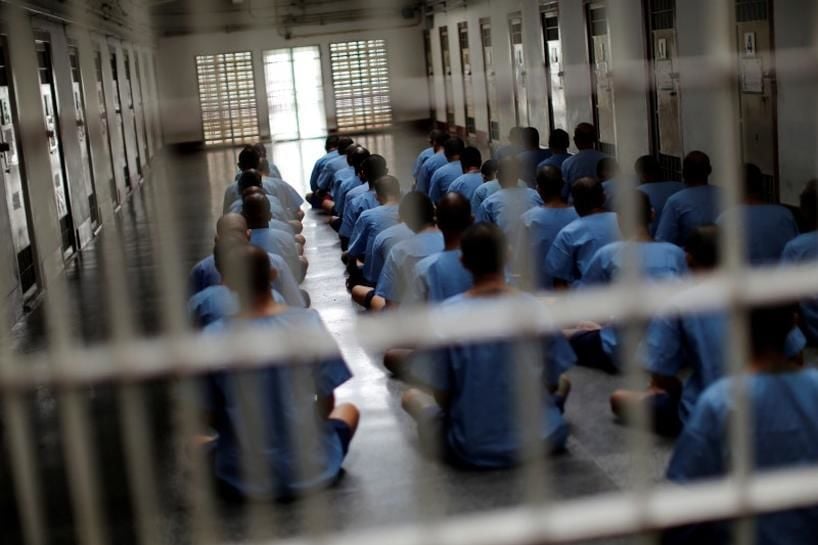 Yes. Really. Prisons could become more like zoos in Thailand as those locked behind bars could become part of a grand plan to turn dozens of prisons into tourist attractions. Sounds bizarre, but it’s a real proposal from the Justice Minister Somsak Thepsuthin who announced the idea yesterday.

72 of Thailand’s 143 prisons could be open to tourists as soon as the next 12 months. The proposal includes nearly half of the country’s prisons that may become part of an attraction for those fascinated with the Thai prison system (there’s already been entire TV series about the subject, and some Netflix documentaries as well). The Corrections Department has already been working on an attraction they call “chefs behind bars.” They say it’s a prison cooking contest. Prisons also plan to have their own souvenir shops with handcrafted items by the inmates.

Around 4 to 5  prisons have already started the tourism scheme as a pilot project. Somsak says prisons in Trat, Rayong, Ratchaburi and Nakhon Ratchasima are involved in the startup project. By next year, 67 more will have their attractions underway.

Somsak says he hopes some attractions, like the cooking contest, will motivate inmates to learn skills to help them get a job once they’re released. He also says the wants to change the image of prisons from what he calls a “twilight world” to a “world of opportunities.”

Inmates would also make money by participating in the prison’s attractions, but it’s unclear how much the inmates would be earning and how much of a cut the Corrections Department would get.

Somsak says he plans to work with the Tourism and Sport Ministry in the future to promote the prison project. Thailand has been working on ways to recover the tourism industry after the coronavirus pandemic, but we’re not sure if this is the idea tourism officials had in mind.