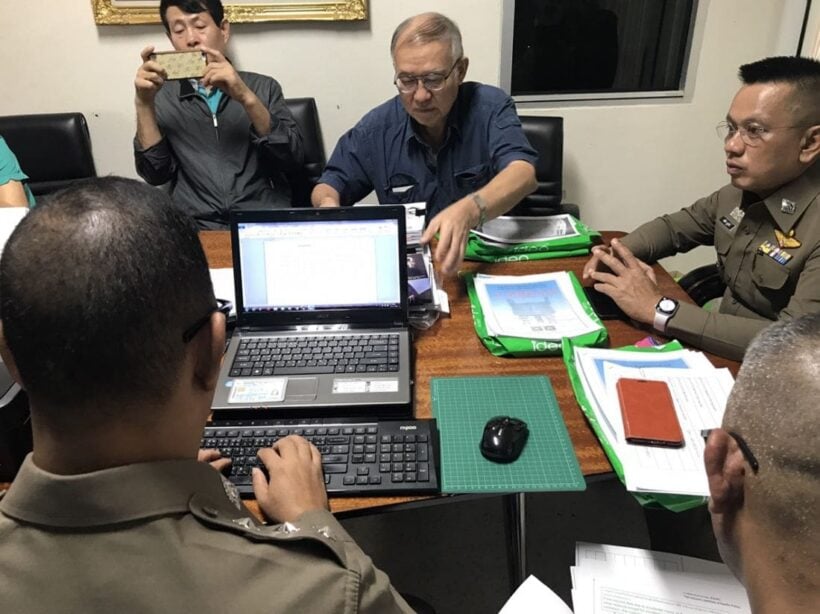 “They believed that Zhang didn’t have money of his own.”

Chinese parents have presented four life insurance policies, valued at almost 100 million baht, to Kamala police after their daughter was murdered in Phuket in October.

A Chinese man, who allegedly murdered his wife, ‘Xiaojie’ (not her real name), remains in custody at the Phuket Provincial Court. The Kamala Police Chief says the man will face a murder charge if police can find evidence that he killed his wife to collect on insurance payments.

The Chinese husband, Zhang Weifan, is from Tianjin, China and is alleged to have murdered his wife during a family vacation in Phuket after buying up life insurance policies in her name.

On the third day after their arrival, Xiaojie’s parents received a call from Zhang’s parents who informed them that Zhang had told them that Xiaojie had drowned in a private pool in the couple’s suite at a luxury hotel.

Read more about his arrest HERE.

Yesterday, Xiaojie’s parents presented four life insurances valued 96 million baht . They believe that the policies were taken out shortly before the holiday in Phuket. The lawyer for Xiaojie’s parents told police that Xiaojie’s signature has allegedly been forged.

Xiaojie’s parents told police that they gave Zhang and their daughter money to buy a house but they hadn’t made any purchase. They believed that Zhang didn’t have money of his own and are sure that Zhang killed their daughter. 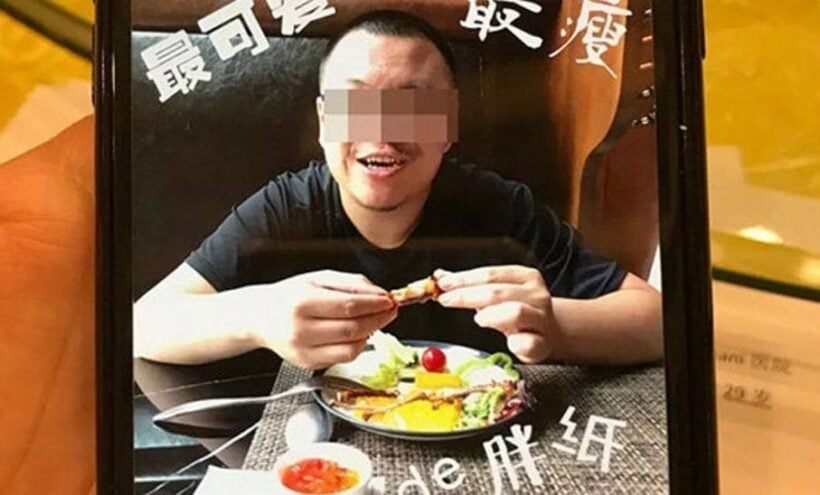 OPINION – The devil is in the detail. Phuket tourism