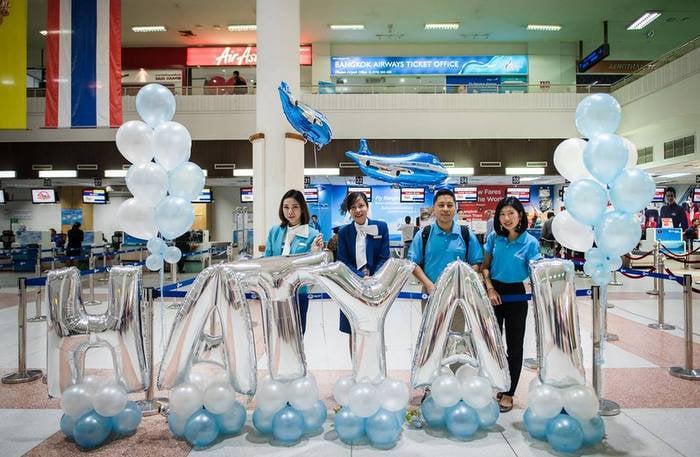 “Bangkok Airways foresees the potential of Phuket and Hat Yai as prominent destinations of leisure and business,” Puttipong Prasarttong-Osoth, president of Bangkok Airways said. “Phuket is recognized as one of the world’s most famous tourist attractions where millions of travellers from all over the world have visited. Hat Yai is a major commercial city of Southern Thailand and a gateway to Malaysia and Singapore. This new service between Phuket and Hat Yai will certainly enhance the growth of tourism and the economy due to the convenience and ease of travel.”

“This new direct route will certainly offer our passengers in Hat Yai the ability to connect to Phuket and to other destinations within the Bangkok Airways network, which ultimately will drive the tourism industry on both ends,” Mr Puttipong said.

Phuket Riot: Cause of motorists’ deaths confirmed, intent under investigation