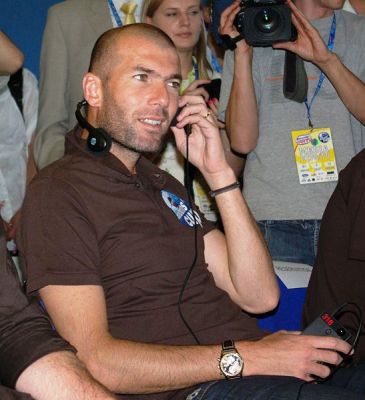 PHUKET: “Real Madrid is the most important thing that happened to me, both as a footballer and as a person.”

Considering Real Madrid paid Juventus around €75mn for Zidane and his salary after five years in Spain (2001-2006) reached €61.4mn, it would be fair to say that the Spanish club have been important to Zizou’s life.