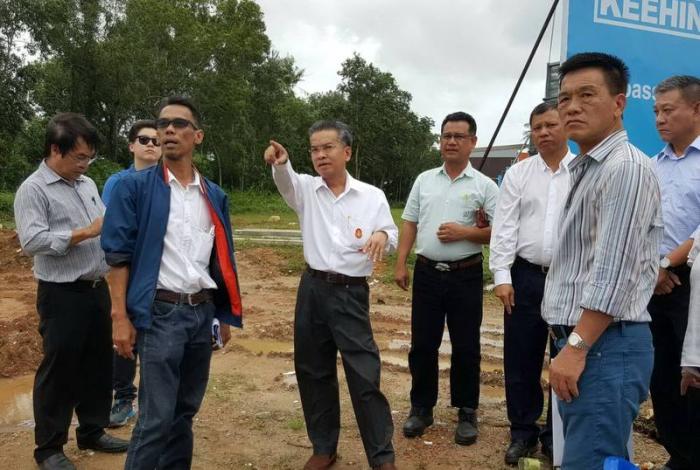 The proposed overpasses would be placed at the first set of traffic lights north of Thalang Town, and another at the Baan Koh Kaew Tha Ruea u-turn in front of Baan Jee Teng (story here).

There have been several public hearings about the proposed flyovers after locals in the area voiced their displeasure at the proposals (story here).

“We’ve received a complaint on the Koh Kaew proposal, the one near the entrance of Honda Marine,” said the secretary general.

“Locals complained that the road is used to deliver speedboats and marine equipment. They are concerned about the danger and inconvenience those movers may pose after the flyover is completed. They also said a flyover will block scenic views in that area,” said Mr Raksagecha.

“Therefore, we have called upon all relevant officers to quickly review the plan and decide whether or not there’s a possibility of limiting the effect to locals.”

Ms Raksagecha said that another meeting is expected to take place within the next three weeks, as officials come together and brainstorm possible solutions.