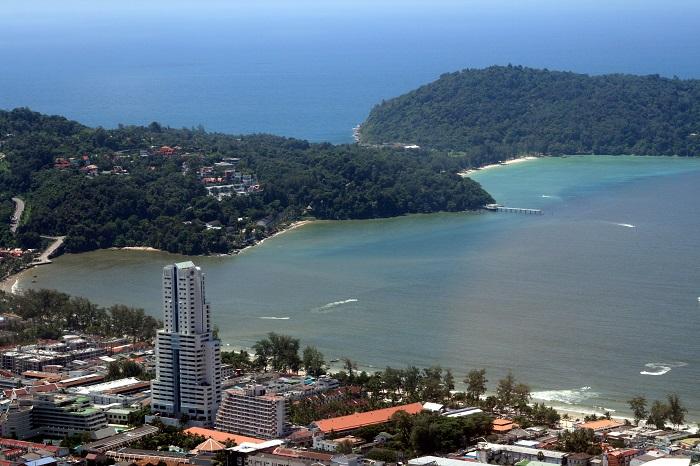 PHUKET: Unlicensed hotels in Phuket have been given a two-month deadline to become legally registered or face consequences.

Phuket Governor Chokchai Dejamornthan said on Thursday, after a meeting with provincial officials, that more than 1,300 establishments currently operating in the province as hotel-like accommodation had until January 31 next year to properly register as hotel accommodation; otherwise, legal action would be taken against them.

The total number of properties registered as hotels in Phuket is 424, comprising: 204 in Muang District; 148 in Kathu; and 72 in Thalang,” the governor confirmed on November 29.

“There are 1,355 establishments in the province such as condominiums, apartments and mansions providing daily room service that are not registered as hotels, and so they cannot be closely monitored, which has a negative impact on hotels that are properly registered,” said Gov Chokchai.

“Those establishments found to be operating as hotels but not registered as such after the January 31 deadline will be shut down and face legal action,” he said.

The governor added, however, that there would be ‘some flexibility’ afforded on a case-by-case basis to establishments that began the registration process before the deadline but had to wait for documentation to be processed. They would be given up to six months leeway, he said.

“Having all accommodation establishments properly registered guarantees better safety standards and quality for the comfort and convenience of guests. It also ensures that hotel managers help contribute taxes to the local community in order to better develop the province,” said Governor Chokchai.