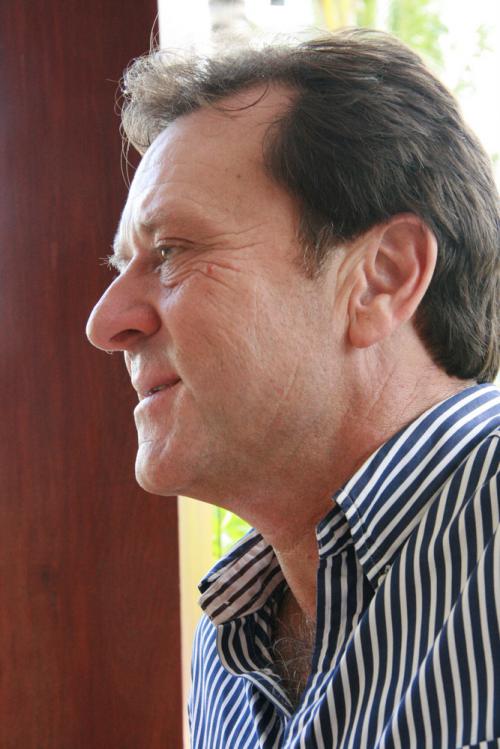 PHUKET: Sweeping changes in how standard documents are issued at the British Embassy in Bangkok will free Phuket Honorary Consul Martin Carpenter to focus on providing assistance to British tourists and expats in need.

The changes are part of a reform in procedures at British embassies around the world, explained an embassy statement issued to the Phuket Gazette.

Consequently, from November 1, notarial and documentary services will no longer be provided by Honorary Consul Carpenter, or by the British honorary consul for Koh Samui.

However, such documentary services will continue to be provided by the British Embassy in Bangkok and the British Consulate General in Chiang Mai, and the most well-used service can be completed through the post.

“As part of the Foreign and Commonwealth Office’s [FCO] consular strategy 2013-2016, which was launched in April 2013, documentary and notarial services worldwide are being rationalized to provide a more modern and streamlined service,” the embassy explained.

Although Phuket is losing its direct embassy notarial services, Thailand is fortunate to have two posts, said an embassy official.

“In many countries we will centralize notarial and documentary services in a single post,” the FCO representative said.

“We are also working to introduce online credit card payments and bookable appointments,” the official added.

It is hoped that the change will lighten the workload for Mr Carpenter and other Honorary Consuls around the world so that they can provide better assistance to people in need.

“The role of an Honorary Consul is voluntary and not a full-time occupation. They help us to give the best possible assistance to British citizens in areas where we have no formal consular representation.

“We are extremely lucky to have hard working and dedicated individuals undertaking this role for us within Thailand and throughout the world,” the embassy official said.

“By centralizing the notarial and documentary services carried out by those Honorary Consuls we are ensuring that their time is used to concentrate on assisting our most vulnerable customers including, for example, minors, the elderly, people with mental health problems and victims of serious crime abroad.”

The concept of carrying out visiting “outreach clinics” similar to those conducted by US embassy consular staff (story here) remains under consideration, but such clinics are not likely in the near future.

Requesting some documents by mail remains an option.

“Approximately 70 per cent of all requests for notarial and documentary services provided by our Honorary Consuls in Phuket and Koh Samui are for pension letters required by the Thai authorities,” explained the embassy official.

“We do not require individuals to attend in person for this service; their application may be submitted by post,” the staffer added.

Details of filing applications for notarial service by post can be found on the British FCO website (here).

Rayong all but secure promotion at Phuket’s expense