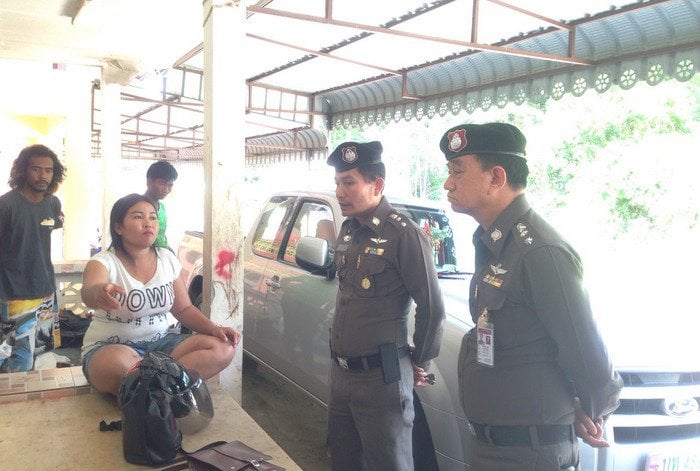 PHUKET: A Thalang man was shot and seriously injured after he was allegedly mistaken for someone else.

Kordetch Sinto, 38, was sitting outside of his rented room in Thalang on Wednesday evening when four suspects on two motorbikes rode up and shot him in the back.

“Witnesses at the scene told us that the suspects drove up from behind Mr Kordetch, fired one round and then drove away,” he said.

“We were told that he was shot because the suspects thought he looked like someone who they had a problem with, who also lives in the same area.”

After inspecting the scene, police went to question Mr Kordetch at the hospital.

“I have no idea who they were,” Mr Kordetch said. “I was just sitting outside of my house and then they shot me.”

When police went back to inspect the area today, they found five shotgun pellets at the scene and believe that the gun may have been homemade.

Police have identified the four suspects, but are withholding their names until they obtain arrest warrants from the court.

Marine officials clamp down on IUU fishing in Phuket