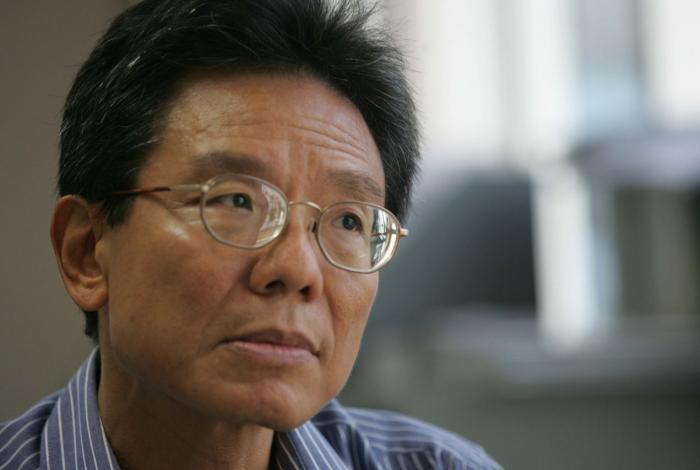 JAPAN: A senior-level Thai Intellectual Property Department official, who has admitted to stealing three paintings worth 15,000 yen (4,684 baht) from a Japanese hotel, was released from custody in Japan yesterday, a Thai Foreign ministry spokesman says.

The release came after representatives of the Royal Thai Consulate General in Osaka negotiated the payment of compensation to the Kyoto hotel that owned the paintings.

The representatives met with the detained official, who has been held for 10 days under terms of a Japanese court order, according to Sek Wannamethee, head of the Thai Foreign Affairs Ministry’s Information Department.

Mr Sek said the case was likely to be dropped and the official released if a compensation agreement was reached with the hotel.

The official has not been formally identified, but Suphat Saquandeekul was the only deputy director-general attending the January 20-25 meeting on intellectual property in Japan. He had also been due to give a lecture on the subject at a Kyoto university.

Meanwhile, Foreign Affairs Minister Don Pramudwinai admitted the case had dealt a blow to Thailand’s image and reputation, although he believed it would have no effect on Thai-Japanese relations.

Mr Sek said the official was released after Japanese prosecutors and police ruled that it was a ‘petty offense’ that had not been premeditated and had not caused damage to others as compensation had been paid to the hotel.

Employers of drug suspect issue statement after his arrest