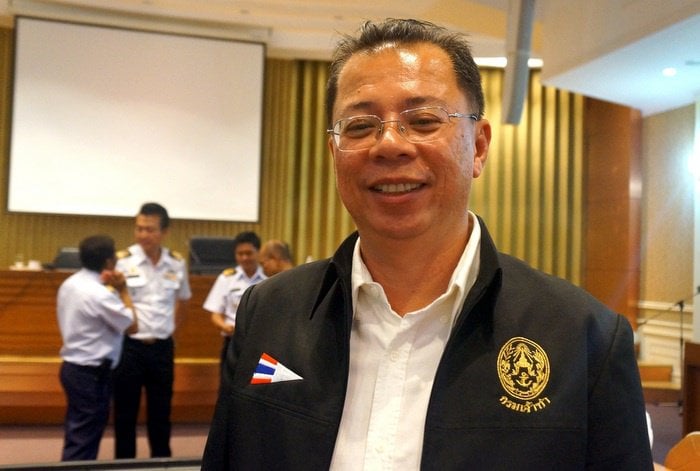 PHUKET: Phuket will hold another public hearing this Friday to standardize criteria for foreign-flagged superyacht chartering licences before the proposal is submitted to the Ministry of Transport.

The meeting is set for 1:30pm and aims to move forward legislation to help ensure Thailand becomes the maritime hub for the region. The meeting will be at the Phuket-based Department of Disaster Prevention and Mitigation Office, Region 18, located behind Provincial Hall.

“The meeting was postponed from Wednesday to Friday to ensure that Marine Department Director-General Chula Sukmanop would be able to join,” explained Phuket Marine Office Chief Phuripat Theerakulpisut.

At the public meeting in Phuket last month, the Marine Department tabled the idea that superyachts would be classified as yachts 30 meters or longer and would be given permission to charter in Thai territorial waters for one year. Whether or not the permit could be extended depends on the first year’s results, Mr Chula said (story here).

The special superyacht chartering licence plan was first brought to the public’s attention in January in a Phuket Gazette exclusive interview with Tourism and Sports Minister Kobkarn Wattanavrangkul.

Ms Kobkarn explained to the Gazette that changes in visa and chartering legislation were needed to secure the island’s position as the top yachting destination in the region (story here).

Shortly after that, Ms Kobkarn revealed to the Gazette that a special task force has been formed to come up with viable suggestions for changes to visas and yacht-charter regulations to help boost marine tourism in Phuket, with a working deadline for rolling out the changes by 2016. (story here)

Since then, however, Mr Chula explained that he expected registration to be available for qualified vessels at the beginning of July, pending approval from the Ministry of Transport (story here).