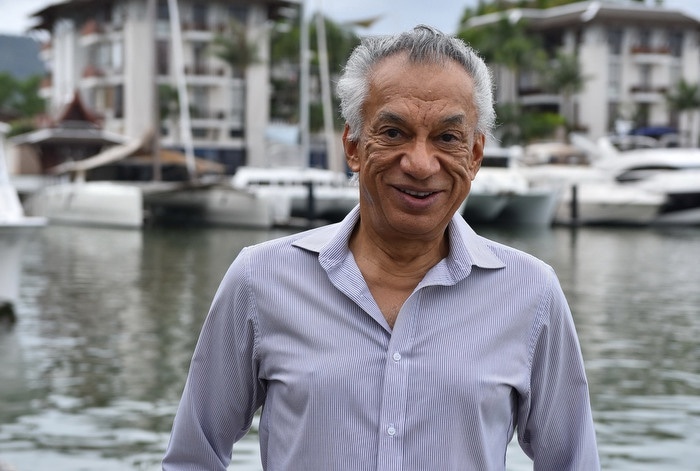 “Under our #DestinationRPM campaign, Royal Phuket Marina will become a destination in its own right – a thriving residential and business community, and a destination that will support Phuket tourism attracting visitors from around the world.”

The plan includes two hotels, a low-rise condominium development, a first-of-its kind water facility, marina expansion and the addition of a state-of-the-art RPM Children’s Zone, with the aim to position Royal Phuket Marina as a leading destination in Asia.

More than 600 hotel rooms are planned to be added to the marina during the investment period. The first of the hotels will be a 129-key establishment that will be launched in mid-July. The second, and much larger, addition will be a 500-key hotel with a theme pool and beach access, which will be geared toward targeting Phuket’s growing family segment.

Discussions are underway with a number of international hotel management companies and the operator is expected to be announced in the second half of 2015, stated a press release today.

The marina will see 160 units in eight four-storey buildings located near the Town Square as part of the La Reserve low-rise condominium development, designed to target the serviced apartment niche.

“After studying the marketplace, we have identified the need for quality serviced apartments on Phuket. La Reserve condominium will cater to that niche and provide an ideal residence and investment for Thai and international buyers,” Mr Lalvani said.

The marina itself will be transformed as it introduces a world-class dry stack system, the first of its kind in Thailand, whereby boat owners can store their luxury vessels under cover, protected from the elements, as you would with a Rolls-Royce or Ferrari.

“A concierge service will ensure boats are in the water and ready to go anytime, upon request of an owner. The expansion will increase marina capacity to 250 boats,” the press release noted.

As an additional feature to draw families to the marina, the investment will include the RPM Children’s Zone.

“With a design and operating team of over 15 years’ experience in setting up and operating children’s clubs around the world, the club will consist of play areas, climbing frames, jungle gym, slides, ball pits and swings and will be for children up to eight years old,” the release states. “Parents can count on professional child-care services with safe and professional supervisory care while they enjoy all the facilities of the marina.”

The developments at RPM are an adjustment based on changes in demographics, Mr Lalvani said.

“Phuket’s visitor demographics have changed considerably over the last 10 years. More tourists are looking to the east coast and to new destinations. Approximately 1,000 tourists and residents use the marina’s facilities every day. Our marine leisure facilities and central location makes Royal Phuket Marina the gateway to more than 30 islands all within an hour boat ride,” said Mr Lalvani.