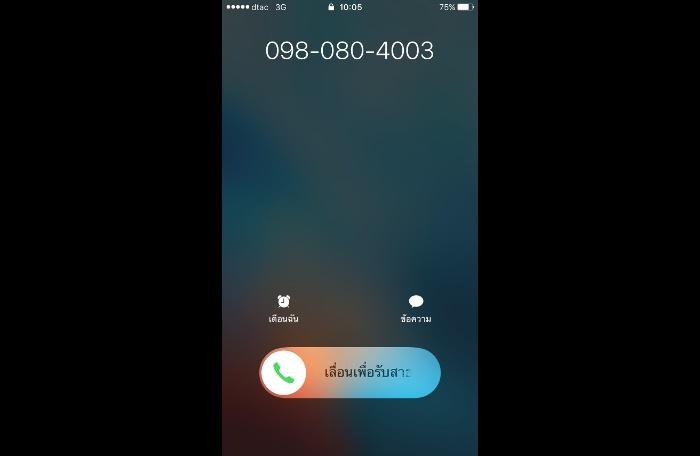 PHUKET: Rawai Mayor Aroon Solos has issued a warning about a possible swindler posing as a Phuket City Municipality officer.

Mr Aroon said that a man who called himself Raywat Chanakeaw called him to ask for money yesterday morning.

The caller claimed to be a Phuket City Municipality officer and said that he had been in an accident and needed money to get treatment at a hospital in Takua Pha district, Phang Nga.

He even provided a Krungthai bank account number under his name to transfer the amount to.

Mr Raywat claimed to know Phuket Governor Chokchai Dejamornthan and ex-Kathu District Chief Khantee Sillapa, saying that they had both contributed toward his treatment as well.

“I really doubted this man’s honesty, so I hung up and called Mr. Khantee to check if he did, indeed, know a man by that name. Mr Khantee confirmed that he had never heard of the man,” said Mr Aroon.

“A similar incident has happened to me before. At that time, I received call from someone who claimed to be working with the governor. The man said he had been arrested at Tah Chat Chai checkpoint and did not have his wallet,” said Mr Aroon.

“I transferred 500 baht to his bank account, but the man turned out to be a swindler. I let that serve as a lesson to me. I’ve posted this information on my Facebook so that others can be aware of people like them,” added Mr Aroon.

Phuket man faces possible amputation after being scratched by a cat