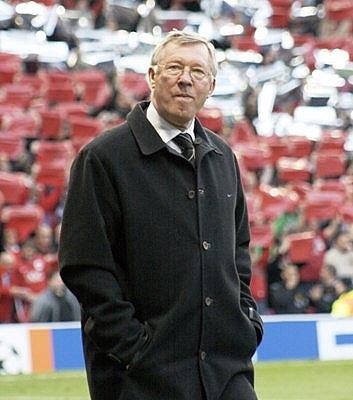 PHUKET: “The dream of making it at United isn’t over.”

Max Lonsdale, an 18-year-old from Macclesfield, decided to knock on Sir Alex Ferguson’s door to ask for a trial, and was accepted by the Manchester United manager.

Lonsdale had just been released by his former club and after three unsuccessful visits to the Ferguson household, Sir Alex opened the door and discussed the player’s hopes to play with United.

A few days later, Lonsdale was contacted and told to turn up for training after Ferguson had watched a DVD of the teenager in action on the pitch.

Recently, I posted a story about David Beckham’s possible move to Paris St Germain and referenced in particular his remark about there now being a lot of money at the club.

Lonsdales’ story is the answer to the question I asked. Are the days of working hard to hopefully one day play for the club one supported as a child now gone in place of reviewing the club’s financial status before deciding to join it?

Clearly not. The young man would not allow his dream of playing for United to die. No agents, no scouts, no fortunate meetings nor one lucky game. Just sheer belief in his own ability and dream, and the determination to follow it through.

This is a great lesson to all young sports enthusiasts with a dream of making their chosen code a career.