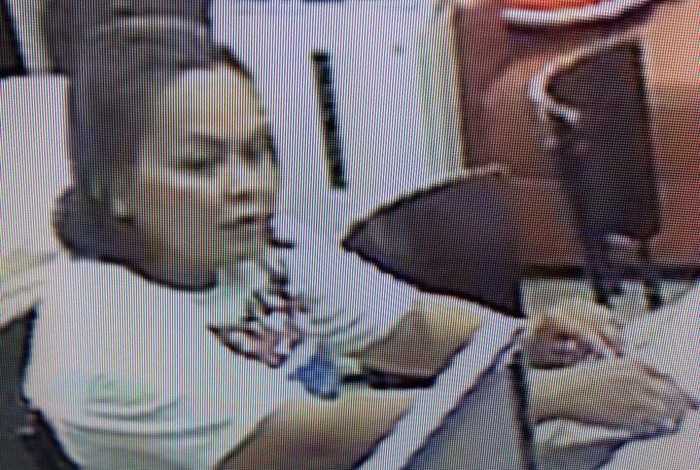 Patong Police repeated their warning yesterday, cautioning any prospective employers to be on the watch for the still-unidentified woman.

“We received a complaint from a hotel on Nanai Road that a woman took a job as a maid and then stole many items from guests’ rooms,” Patong Police Deputy Superintendent Khunnadet Nanongkhai told the Phuket Gazette.

“She told them that she needed the job as soon as possible, and wasn’t concerned with how much she was paid.”

Lt Col Khunnadet declined to reveal the name of the hotel.

“We believe that she is the woman we have been hunting since May,” he said.

Patong Police have described the woman as heavyset with dark skin, probably in her 40s, about 155cm tall with shoulder-length hair. She is said to speak with a heavy Southern Thai accent.

“She is clearly a serial criminal with a clear pattern for how she approaches victims,” Col Khunnadet said. “She applies for a job, says she forgot her ID card, but promises to bring it later. Shortly thereafter, she takes off with guests’ property.”

Though still unable to pin down the woman’s name, Patong Police have applied for an arrest warrant based on images of her captured by hotel CCTV footage.

“If anyone has any information about her, please call the Patong Police Station at 076-342720,” Col Khunnadet said.