PHUKET: Numbers of entrants for Phuket’s 2011 triathlon double bill are showing massive international interest according to the events organizers.

November 27 sees the 18th Laguna Phuket Triathlon (LPT) test the mettle of 700 triathletes from around the globe. Registration for LPT reached capacity within 40 days of opening, but a waiting list is now being prepared.

On December 4, one week later, another influx of athletes will challenge for the second Ironman 70.3 Asia-Pacific Championship. Over 500 registrations have already been received with availability for 1,100 entries.

Over 100 dedicated triathletes have already signed up for both, twice more than at the same stage last year, indicating growing enthusiasm for the events. More than 140 triathletes competed in the inaugural Ironman 70.3 and the 2010 LPT on consecutive weekends and absorbed the unique Tri-Fest experience of training and social events.

“The debut of our double triathlon concept with a festival of associated activities was a fantastic success and this is reflected in the enthusiasm for this year’s events,” said Debbie Dionysius, Laguna Phuket’s assistant vice president of Destination Marketing.

Winners of the 2010 LPT were Massimo Cigana of Italy and Australia’s Belinda Granger. The inaugural Ironman 70.3 Asia-Pacific Championship, with a 50-strong professional field, was won by American Tim O’Donnell and Caroline Steffen of Switzerland, both expected to return to Phuket in December to defend their titles. 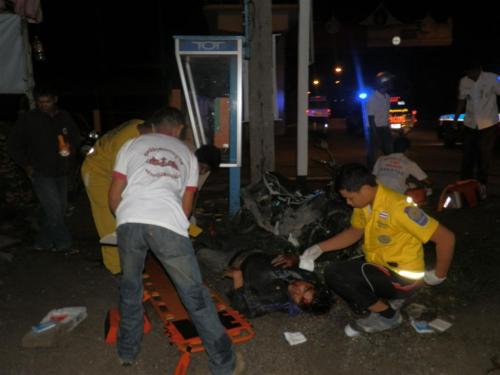 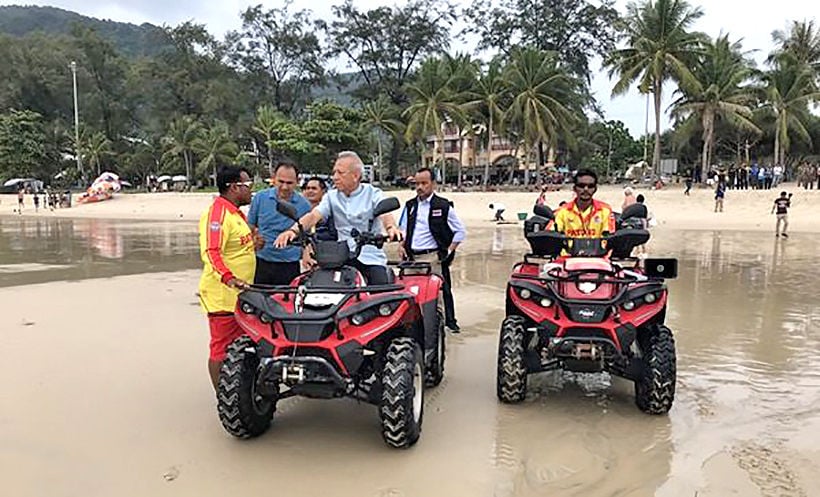