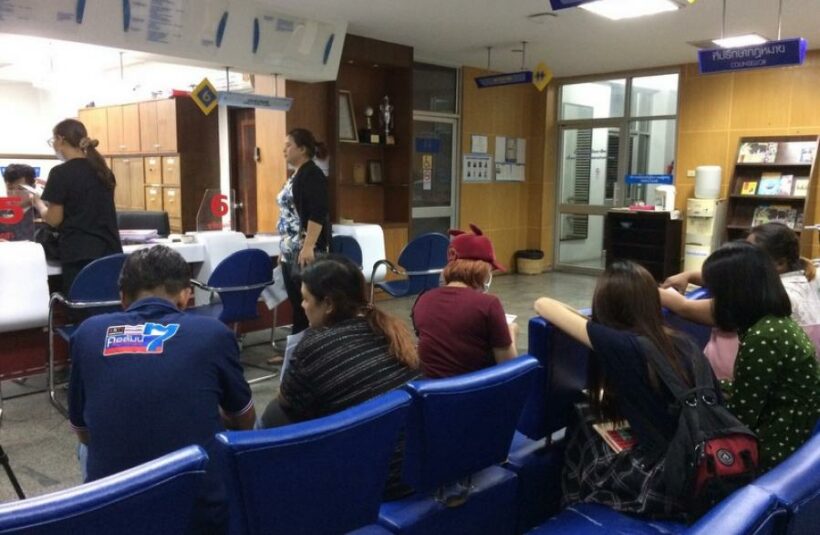 PHUKET: Police are searching for a woman who allegedly swindled a ‘rotating savings’ group out of millions of baht.

‘Rotating savings’ is a form of combined peer-to-peer banking and lending system wherein a group of individuals agree to contribute a certain amount of money per month in order to save with and borrow from each other.

“The group told us that a woman named Sirikarn Rooprorjeen was the leader of a social media rotating savings group. She used to run an online food delivery network and most of the victims were her customers,” said Maj Natthaya Supannapong of Phuket Provincial Police.

At the beginning of the year, Ms Sirikan started a Facebook page titled ‘Baan veva’ through which she invited and pitched the ‘rotating savings’ idea to members.

“The group got bigger and bigger and everything was running smoothly until this Wednesday, when she disappeared from social media and cold not be contacted by telephone either. Most people only knew her through Facebook and several of them have never met her. The group members discussed the issue with each other and then decided to file a report with us,” said Maj Natthaya.

“The group is believed to have about 90 members in total. They could not provide an exact figure as to how much money was owed. We have gathered as much information about the suspect as possible and are now trying to track her down,” he added.

‘Rotating savings’ is illegal in Thailand but no charges have yet been pressed as police are still hunting for the suspect.