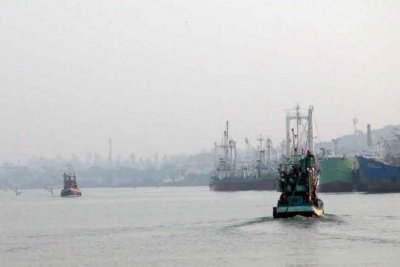 “Phuket is not affected by the smog from Sumatra, so we have yet to issue a smog warning,” Health officer Walapa Jeenloy confirmed to the Phuket Gazette.

“There are some other provinces effected by the smog, such as Satun, Songkla, Yala, Pattani, but Phuket is safe,” she added.

The news follows the Public Health Ministry warning yesterday for residents of the four southern provinces that were blanketed by the smog, as well as Phuket, to temporarily stop exercising outdoors.

Although, air quality in the southern provinces is now considered acceptable, children, elderly people and patients with allergies, heart disease and asthma were cautioned to be particularly careful.

If they needed to go outdoors, the ministry urged them to wear clinical masks or cover noses and mouths with slightly wet cloths.

Public Health Minister Witthaya Buranasiri said the ministry had delivered 50,000 clinical masks to the four provinces affected, as well as Phuket. Each was given 10,000 masks to hand out to their residents.