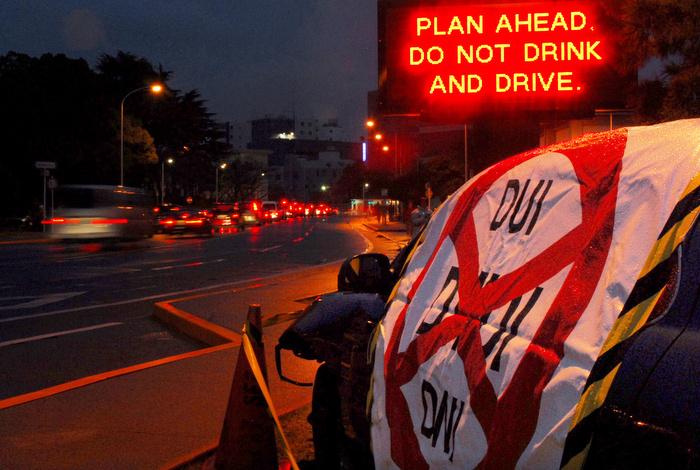 PHUKET: The crackdown on drunk driving on some of the most deadly roads in the world saw Phuket police arrest more than 200 people for driving under the influence (DUI) last month.

Though individual police stations on the island were given specific DUI quotas, the goal for the entire province was to arrest at least 150 drivers (story here).

“The policy shift in how police target drunk drivers saw every station surpass its quota,” Phuket’s Deputy Police Commander Sakchai Limcharoen told the Phuket Gazette yesterday. “However, what is more exciting to see is that the arrest numbers increased over the previous month and the total number of accidents slightly decreased.”

Police will continue to work on reining in drunk driving on the island, making special efforts during the high season, which is known for its heavy partying, confirmed Col Sakchai.

“People are aware that we are out there looking for drunk drivers, so they are afraid to get behind the wheel after drinking, which is good,” Col Sakchai said. “However, our final goal isn’t arresting people for DUI, but to decrease the number of accidents and deaths on our roads.”