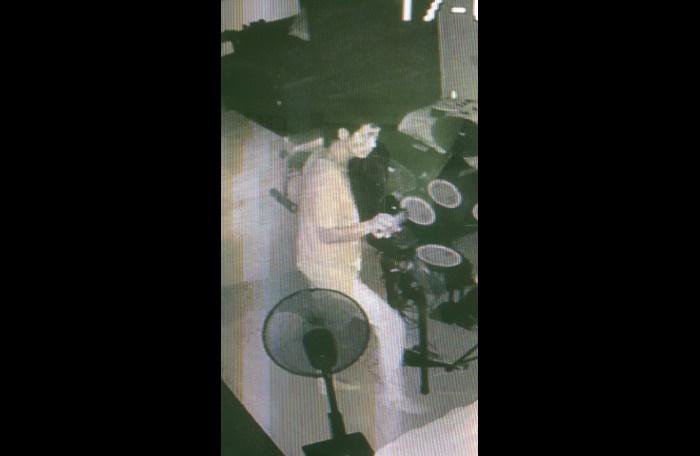 PHUKET: Police are hunting for a burglar who broke into a British man’s rental house in Rawai on Tuesday.

Steven Denkhag, 47, filed a complaint with Chalong Police that his belongings, 3,000 baht in cash, and several ATM cards had been stolen from his house.

The caption, in Thai, read: “Burglary warning! Rawai, January 17: About 4:30am, a burglar climbed up the wall of the house to steal the resident’s belongings. The man was patient and calm the whole time, spending more than an hour inside the house.”

Lt Chanun Hongsithichaikul of the Chalong Police said that they had noted the description of the suspect from the footage and were doing their best to apprehend him as soon as possible.