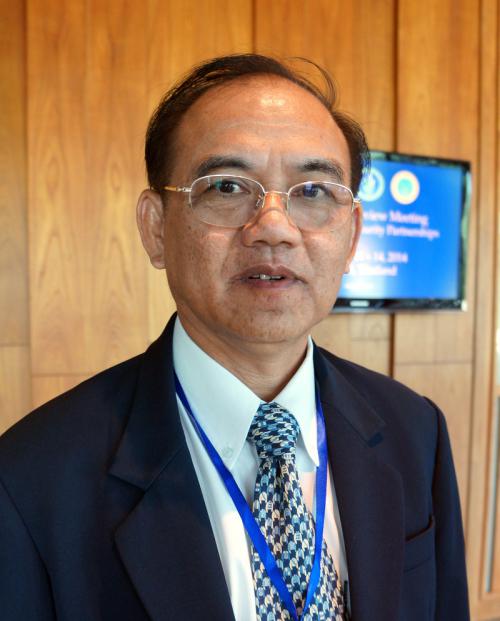 PHUKET: Representatives of 15 countries are meeting in Phuket this week to discuss the safe management of used radioactive materials and the potential threats they present if mishandled.

The United States, a producer and exporter of radioactive substances, sponsored the conference to discuss the handling of materials after they have been used by industry and hospitals, the Office of ‘Atoms for Peace (OAP)’ Secretary General Suphan Seangthong says.

“Thailand and other countries in the Asia-Pacific region buy radioactive substances from the US, so the Americans want to make sure we handle them properly,” Mr Suphan added.

“We have a great management system in Thailand. We are working closely with the International Atomic Energy Agency (IAEA).”

Illustrating the need for secure handling of the hazardous materials, Brian Waud of the IAEA Office of Nuclear Security noted that past accidents had killed people.

They are also very expensive to clean up, he said.

He also pointed to the theft in Mexico last December of a truck containing radioactive medical material that the United Nations said could provide the ingredients for a “dirty bomb”.

The truck was quickly recovered by authorities, Mr Waud said, but “If you think of this [and other events] in the context of Phuket or any other place in Thailand, you can immediately start to see what the potential impact would be, were an event to happen here.”

“To my knowledge, radioactive substances are not being used in Phuket,” said Brian Reed of the US Global Threat Reduction Initiative.

The meeting, the Fourth Regional Review Meeting on Radioactive Source Security, started on February 11 and will continue until Friday.

The meeting is hosted by the Thailand Ministry of Science and Technology and the OAP, and sponsored by the United States Department of Energy’s National Nuclear Security Administration’s Global Threat Reduction Initiative, in cooperation with the International Atomic Energy Office of Nuclear Security.