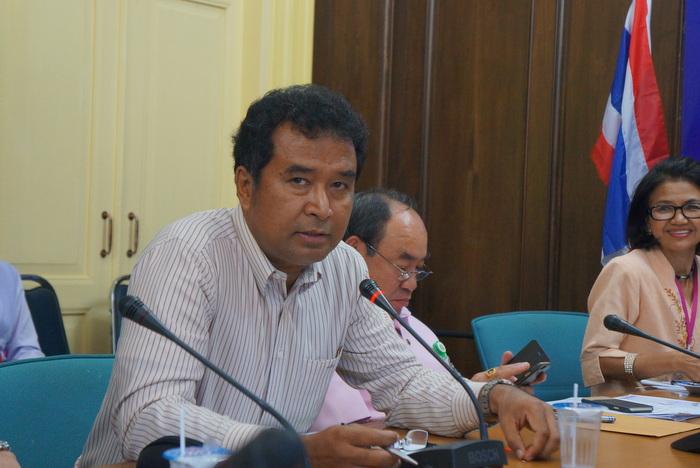 PHUKET: The plans for flyovers at two key locations that were shot down by locals last year, will be tabled again in an effort to solve traffic troubles on Phuket.

The flyovers were planned for the u-turn at the first set of traffic lights just north of Thalang Town and the Baan Koh Kaew Tha Ruea u-turn in front of Baan Jee Teng, each having a 100 million baht budget. (story here).

“I think the idea was crushed in the first public hearing due to misunderstandings and the lack of necessary information for the local people,” explained Phuket Governor Chamroen Tipayapongtada, who will re-table the plans next month.

The public hearing in August saw a staggering 65 per cent of voters reject the plans.

“I’m thankful that the governor is mediating this process, as the flyover will help reduce traffic congestion and increase safety,” said Samak Luedwonghad, director of the Phuket Highways Office. “I hope we can gain the support of the local community and start working on the plans for the flyovers.”