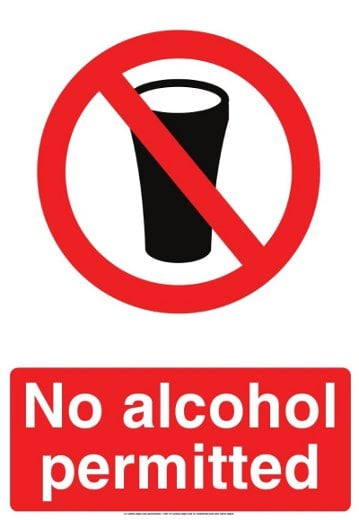 PHUKET: Alcohol sales will be banned in Chalong and Rassada from 6pm today till midnight on tomorrow due to local elections to be held tomorrow in those Phuket subdistricts.

The mayoral candidates are Thanapong Koudom and Somran Jindapol. There are also 27 candidates contesting 12 council seats, six in each voting district.

An official from the Chalong Tambon Administration Organization told the Gazette that Chalong is currently subdivided into 10 villages, known in Thai as “moo”.

Meanwhile, campaigning in Rassada Municipality has been fierce in recent weeks, with incumbent Surathin “Ko Seng” Lianudom and his Klum Rak Rassada team facing a strong challenge from Phudit Raksarat and his team.

Thirty-nine candidates are vying for 12 council seats, six in each district.

Phuket Gazette: Extra, Extra – Read all about it!