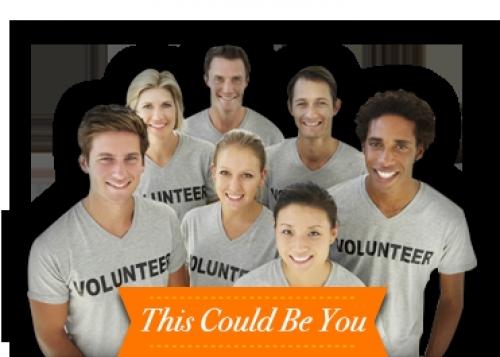 PHUKET: A Phuket-based duo, comprising Richard Brownsdon from UK and Vimalin Chalermporn from Thailand, were recently selected as the winners of “The Little Big Project”, a Thai destination promotion and development competition.

Mr Brownsdon and Ms Vimalin won the competition with their project, which focused on “responsible eco-tourism and marine conservation in Phuket”, executed in collaboration with openmindprojects.org.

Since May of this year, the Tourism Authority of Thailand (TAT)’s online “Voluntourism” campaign received an overwhelming response of 4,695 applicants from around the world – which was shortlisted to just 10 finalists – five teams of two – vying to raise US$5,000 for tourism development initiatives, during the course of a 2-week stay in Thailand.

They also shared their experiences via personalized blogs and online media, with the winner determined by racking up the highest number of votes through designated social media channels.

The project’s organizers say the campaign has created global awareness and inspired huge numbers of travellers from around the world to examine the emerging volunteering-based toursim trend going on in Thailand, with over 5 million views checking in on the project via social media.

TAT Governor stated, “The Little Big Project is the first online campaign in Asia to promote the new trend of “volunteering while travelling,” more commonly known as Voluntourism, which is a response to the new generation of travellers whose attitude is to make a difference and make the world a better place, starting with themselves.”

He announced that the digital campaign won the inaugural Digital Innovation Asia Awards as the most influential initiative to highlight the growing industry trend of Voluntourism.

“The award was conferred by Digital Innovation Asia with the support of the Pacific Asia Travel Association, and we are glad to see that our efforts have been recognized,” he said proudly.

TAT’s Governor further emphasized, “The most important benefit of this campaign was to give the project participants new perspectives on life, some of which will certainly be formative and which they can always share with their friends, families and loved ones about how wonderful their experiences in amazing Thailand really were.”

The editor notes that even volunteering in Thailand technically still requires a work permit.